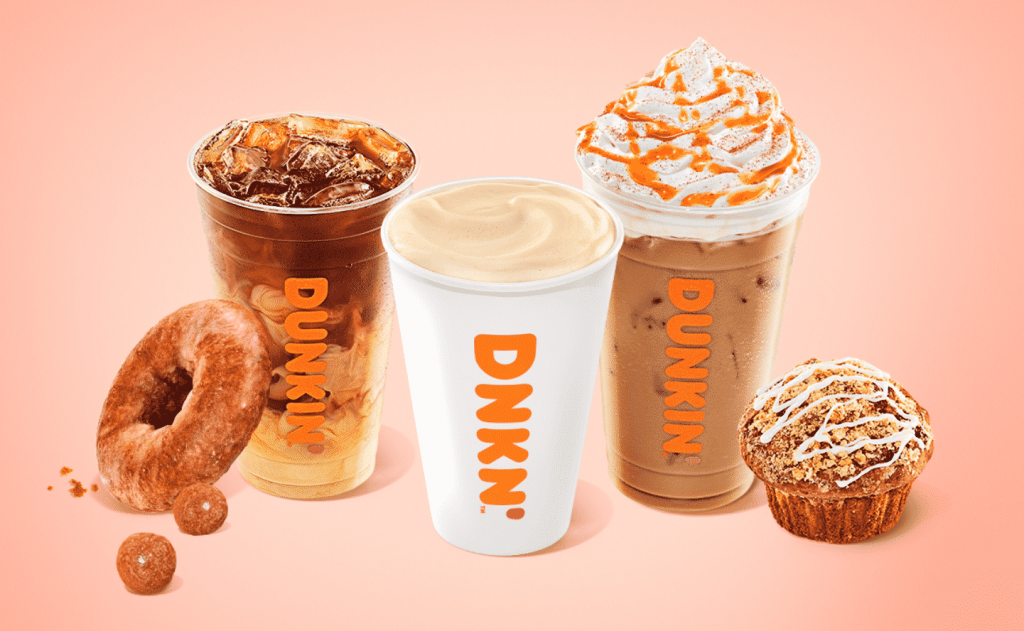 Arby’s Owner is Buying Out Dunkin’ and Baskin Robbins

Since Dunkin’ was noted as struggling during the pandemic they’ve apparently decided to sell. And since Baskin Robbin’s is part of the Dunkin’ Brands Group they are included in the deal. They’re going to be acquired now by Inspire Brands who is the owner of Arby’s , Jimmy John’s, Buffalo Wild Wings, and Sonic Drive-In. They are selling for the sum of $11.3 million plus the debt owed by the company.

“Dunkin’ and Baskin-Robbins are category leaders with more than 70 years of rich heritage, and together they are two of the most iconic restaurant brands in the world,” co-founder and CEO of Inspire Brands, Paul Brown, said in a statement. “By joining Inspire, these brands will add complementary guest experiences and occasions to our current portfolio.

“Further, they will strengthen Inspire through their scaled international platform and robust consumer packaged goods licensing infrastructure, as well as add more than 15 million loyalty members.”

Now this probably won’t mean any weird combinations of food will be added to any of the restaurants. And it’s too early to tell if they will be changing the format of their businesses or adding or subtracting things off the Dunkin’ or Baskin Robbin’s menus. But it does give us some hope about keeping these businesses alive.

Dunkin’ had reported that they would be closing a large number of stores due in part to the poor sales during the pandemic. Some of these locations were in malls that had been closed and race tracks(also closed). So they were just not making anything from these locations and it hurt the bottom line. Fortunately though since things have started to open back up there has been a bounce back in sales. And I don’t know about you but thanks to my kid wanting donuts all the time I feel like I personally helped out a bit with that.

The spokesperson for Inspire Brands hasn’t commented on any impending menu changes. But we expect them to announce soon if there will be.