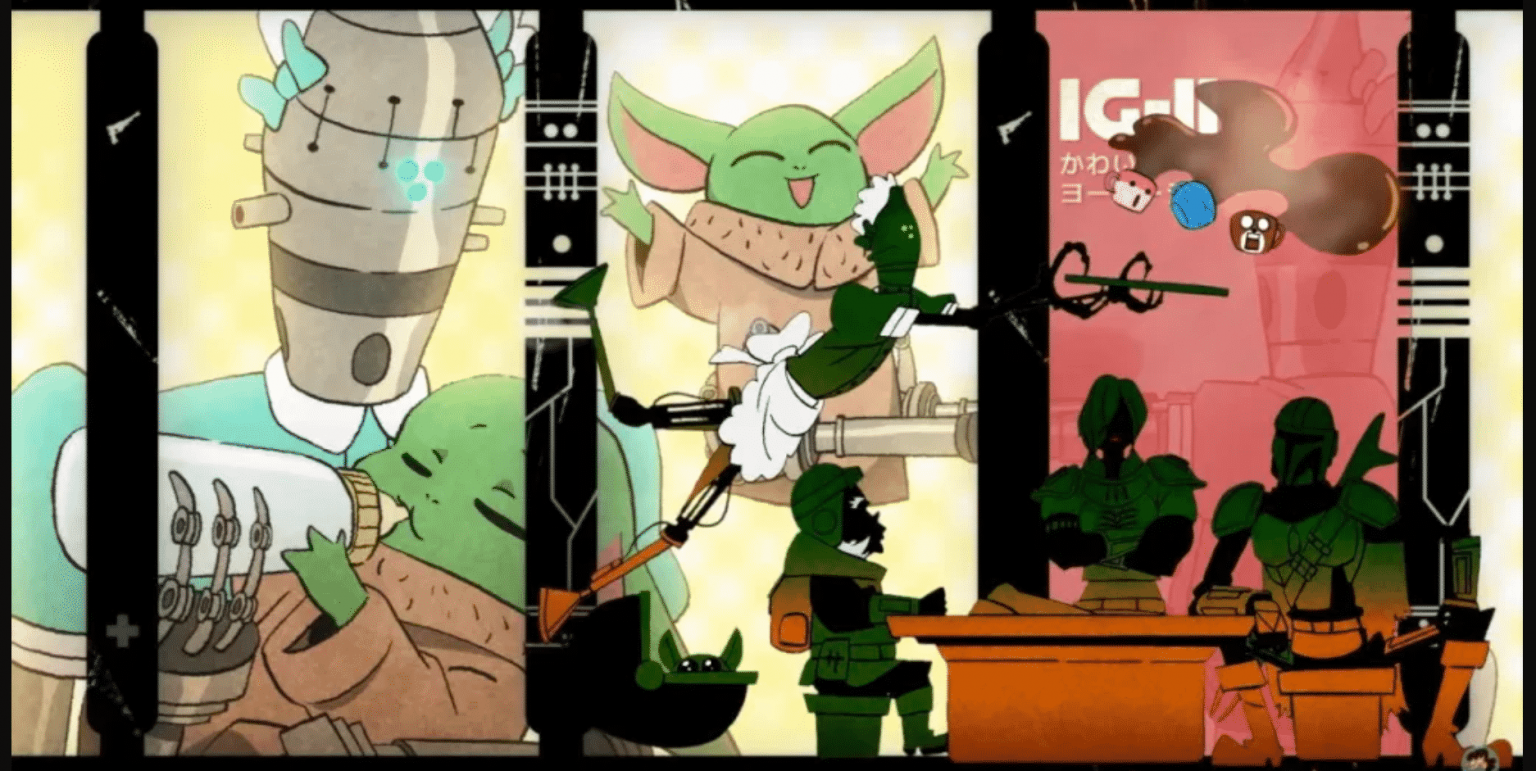 “The Mandalorian” Gets An Awesome Anime Opening

“The Mandalorian” along with its great visuals and fantastic score already has one of the most epic openings ever. I don’t know about you but for me it speaks volumes when you don’t hit “skip intro” on a show. So you may be wondering how could an already great opening be even better? Well if your a fan of “Cowboy Bebop” you should definitely check this out.

Malec on YouTube made this opening and it’s one of the best anime adaptations of a show we’ve seen. In fact I would love to watch an entire episode. But that’s also coming from the person who patiently waits for her kids to go to bed so that she can binge watch anime and any other show she may have missed out on. Including “The Mandalorian”. Can you imagine an entire series of this?!

There are many shows that have gotten an anime opening adaptation in the past but this is definitely our favorite so far. Even with the anime Star Wars fan trailer that’s out. Tell us in the comments which adaptation is your favorite!