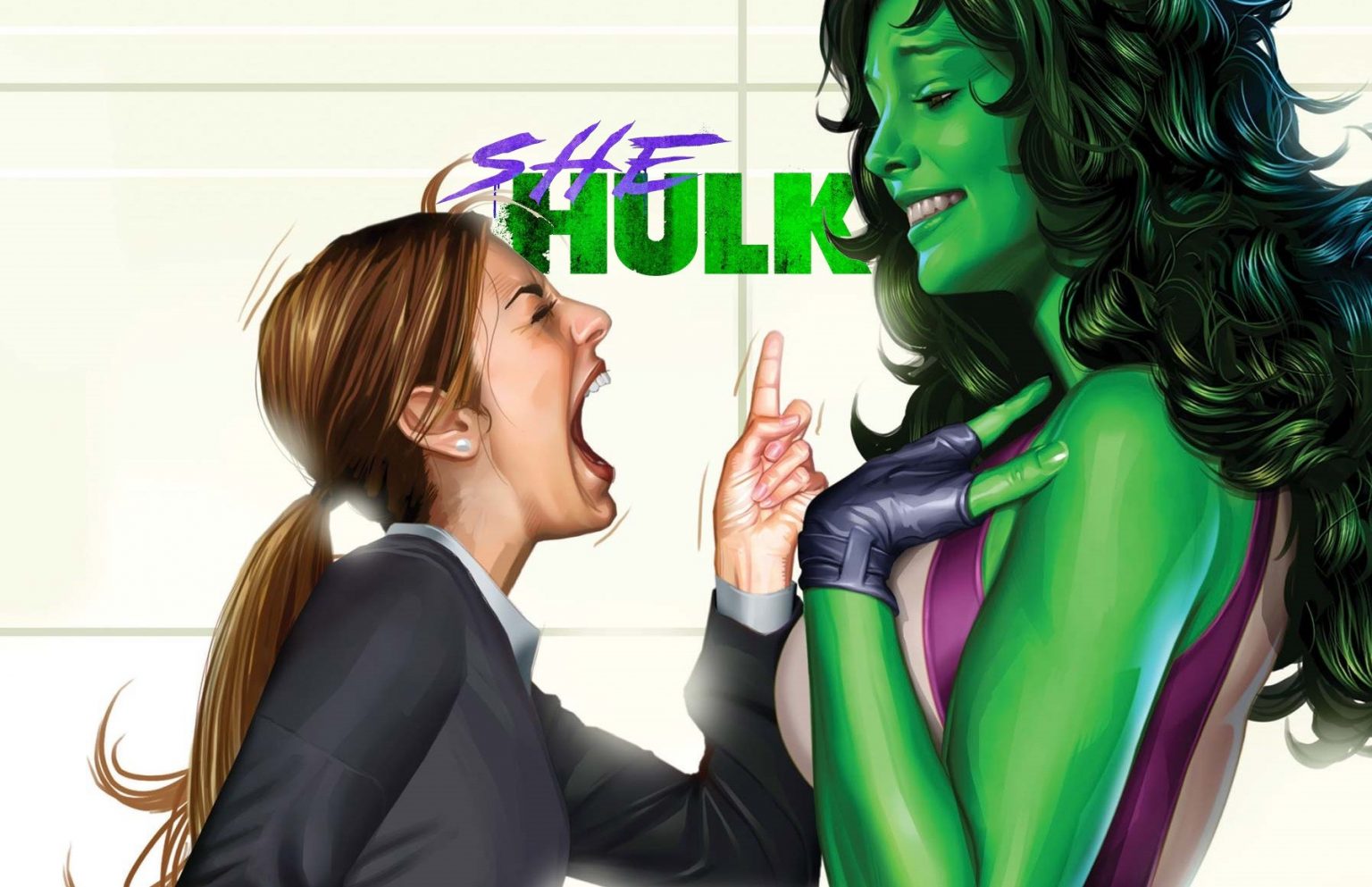 We’re gonna start by saying this is odd. Pretty much ALL the reputable entertainment journalism sites (Variety, THR, etc.) ran similar stories when we broke the news that Tatiana Maslany had been approached to play Jennifer Walters, aka She-Hulk, for Disney+’s upcoming live-action series about the lawyer hero.

It sounds like we all MAY have jumped the gun on this.

According to a recent interview Maslany gave to The Leader Post, playing She-Hulk is “not actually a thing.”

That actually isn’t a real thing and it’s like a press release that’s gotten out of hand. It’s totally not — I’ve been connected to these things in the past and press has gotten onto it, but it’s not actually a thing, unfortunately.

This could of course mean that maybe the deal fell through, and no one has caught up on that fact yet? Or, it could be that Maslany was never in the running to begin with.

Could this mean Gwendoline Christie (“Game of Thrones) or Mary Chieffo (“Star Trek: Discovery”) are still a possibility??

We’ll let you know what we hear about this, and other Marvel Studios, Disney+ projects.