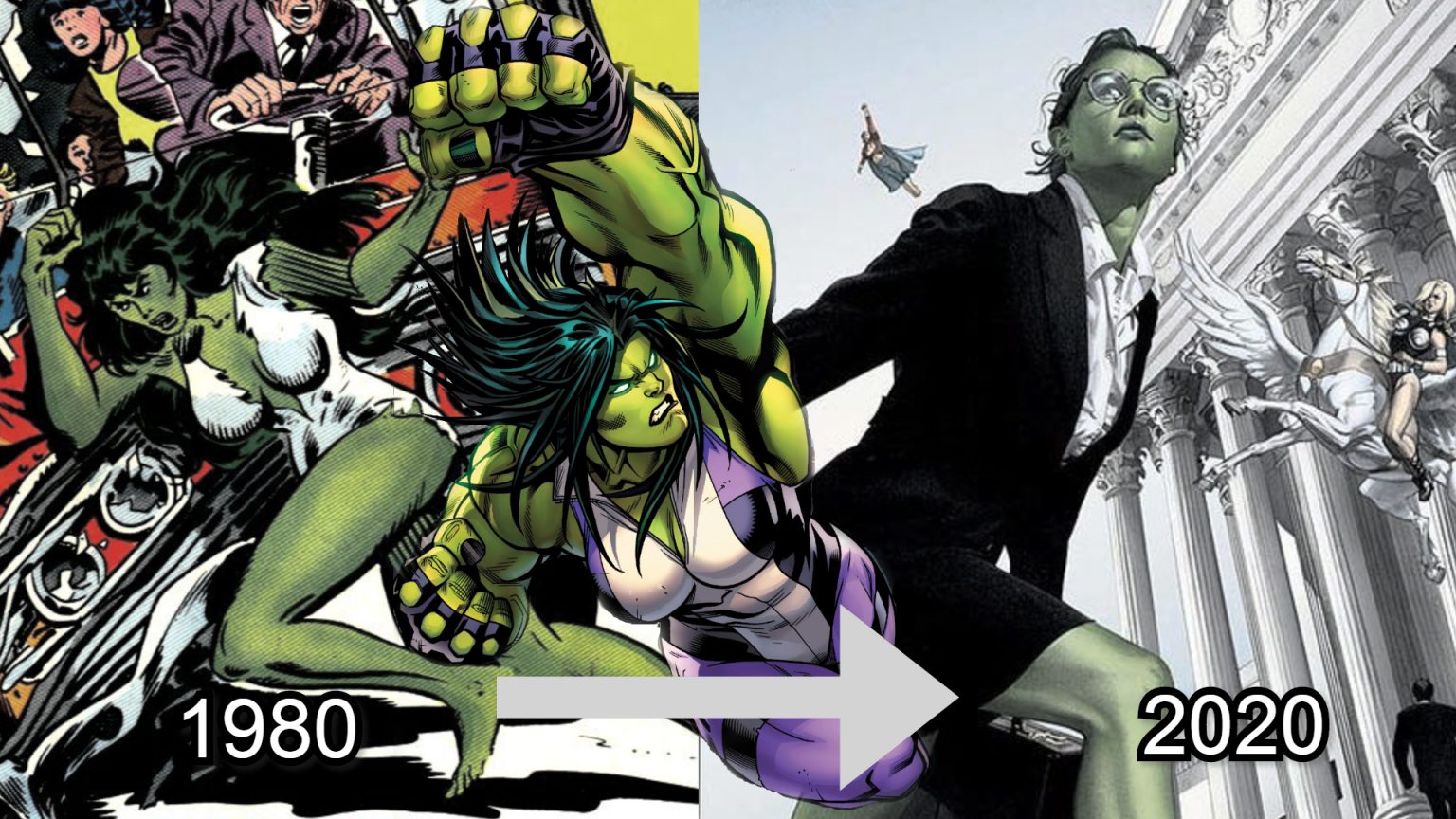 From Zero To Hero: A Two-Minute History of Jennifer Walters, She-Hulk

From Lawyer to She-Hulk, to Avengers To Fantastic Four, to Hulk Once More!

Welcome to the latest edition of “Zero to Hero: A Two-Minute History,” Nerdbot’s series where we explain comic book characters history as quick and compact as possible. There have been many comic book characters who were created due to forces outside the comic bubble – one of these characters particularly being Jennifer Walters, aka She-Hulk.

This may contain spoilers if you want to ever pick up a She-Hulk comic and start from the beginning. If not? Enjoy!

Jennifer Walters was the last character created by Stan Lee, who ended up only writing the first issue. She was introduced as Bruce Banner cousin due to fears that CBS’s “The Incredible Hulk” would introduce a female version of the hulk. So by introducing the character in the comics first, they made sure that Marvel would own the rights to the character since the show was under a different license.

When Bruce Banner was visiting his lawyer cousin Jennifer, she was shot by hit men who wanted to keep her from exposing that their boss, Nick Trask, had framed someone for a murder that he committed. Walters was loosing blood quickly, so Banner gave her a blood transfusion with his own Gamma Ray-fueled blood in order to save her.

Later when the men came back to finish her off, she transformed into the savage She-Hulk, defeated them, and got a confession out of one of Trask’s men.

Walters transformation was similar to the hulk, although at a reduced level. And because of this she learned to to control her transformation, later deciding to stay in her Hulk form, beginning a superhero career on the side.

She would later join the Avengers and get drawn into the Marvel Comic event Secret Wars. After the event she’d join the Fantastic 4 to replace the then de-powered Ben Grimm, aka “The Thing.”

During the first Marvel Civil War, she sided with the superhuman registration act (Iron Man’s side), but legally represented/advised participants on both sides of the conflict. Mean while, part of a secret group called the Illuminati, decided that Hulk was too dangerous to be on earth so they sent him away. When he eventually came back, with a vengeance, Jennifer stood against her cousin in the conflict.

Proceeding the aforementioned event, dubbed World War Hulk, she would loose and later regain her powers and would go through some cosmic / alternative time lines shenanigans. She would later defend a killer, who eventually cause her to reveal lawyer-client information that would cause her to be disbarred. For a short time after this, she became a bounty hunter.

Over the next couple of years, She-Hulk would participate in several different marvel events, playing minor to noticeable roles within them. She’d begin practicing law again, as well as continuing to fight crime on the side. Her next big change would come through the Marvel Event, Civil War II.

During the event, a new Inhuman would emerge, one who had the power to see the future. Seeing that Thanos would come to earth, Captain Marvel Carol Danvers would gather a squad to take him down. During the fight she hulk would get injured and War Machine would be killed. The event would end with said Inhuman elevating to a higher plane of existence, Iron Man being put into a coma in a fight with Danvers, and Hawkeye killing Bruce Banner as his behest.

This accident would change Walters, with her taking on a more monstrous form that resembled her then deceased cousin.

It took her some time, but she dealt with her trauma and now operates on the latest version of the Avengers team.

Jennifer Walters is one of those surprisingly breakout characters, starting from copy write shenanigans into a character that’s arguably as iconic as her cousin.

So what did you think of the History of Jennifer Walters, aka She-Hulk?

Did this article entice you to pick up some issues? Or did it just scare you away entirely? Let us know what you think in the comments down below! 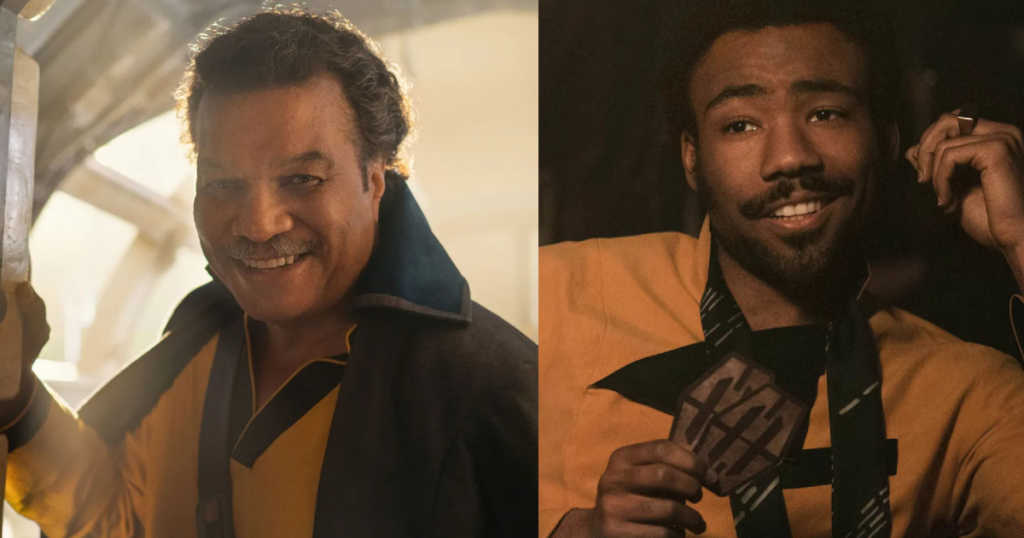