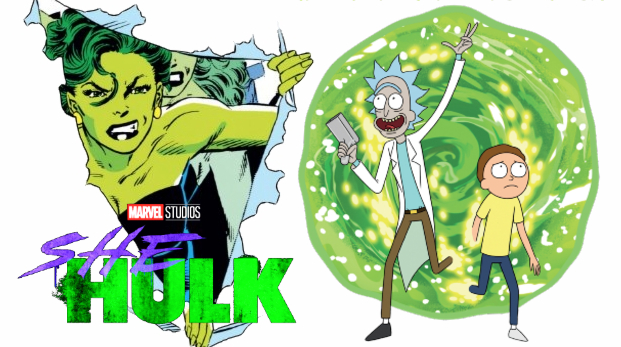 She-Hulk Gets Rick and Morty Writer To Develop Series

Grab Your Briefcase And Your Portal Gun

With Disney Plus days away from launching, audiences are looking forward to the Marvel/Disney shows being developed for the platform. Jennifer Walters, aka She-Hulk , is entering the MCU in her brand new show on the site.

Emmy Winner Jessica Gao of “Pickle Rick” fame has been hired to develop the She-Hulk Series for Disney Plus. Gao took to twitter to show her appreciation towards She-Hulk.

Aside from her winning an Emmy in 2018 from Rick and Morty’s episode “Pickle Rick”, Gao has worked on dozens of different projects including Silicon Valley, Robot Chicken and the Mighty B.

This announcement shows that the formation of the production team is definitely on its way- which is great since She-Hulk is one of the shows announced without a release date.

Other shows in a similar situation are Moon Knight and Ms. Marvel , with other shows like The Falcon and The Winter Soldier( Fall 2020) , Loki( Spring 2021), and WandaVision( Spring 2021) already having release dates.

What’s your opinion on the news ? And what new shows are you excited for on Disney Plus ? Let us know in the comments down below.

Neil Gaiman’s The Sandman Season 2 Is Already In Development

Get Cooking With These Nightmare Before Christmas Kitchen Tools!