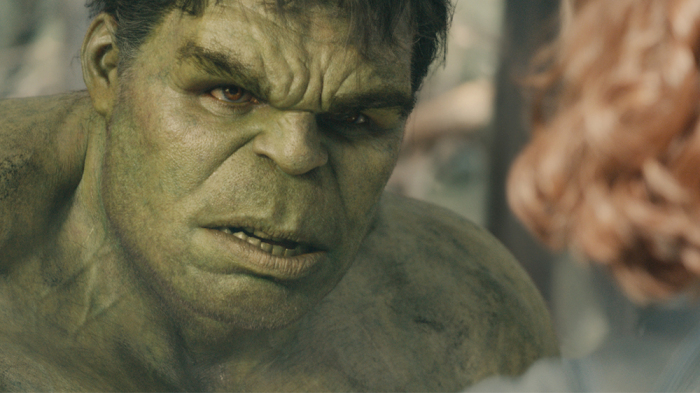 We’ve known for a while now that Mark Ruffalo was in talks for returning in some way. He had been speaking with Kevin Feige about a possible movie with him vs. Wolverine, which we would love to see. But he’s also been mulling over ways to keep him active in the MCU. And now there is confirmation that he is going to be in the new She Hulk series acting alongside whomever they cast for the role of Jennifer Walters.

It was at the panel at C2E2 in Chicago that he first confirmed being in talks for the She Hulk Disney series. Now CBR reports via Illuminerdi that he’s fully signed on to the series. Currently there is no information on exactly how many episodes he will appear in or exactly how big his role will be. But despite that we are excited to know that he will be back at least for a brief while until we see him again in another feature film.

Kevin Feige previously confirmed, “Some characters we’ve announced like She-Hulk, Ms. Marvel, and Moon Knight you will meet for the first time on a Disney+ show and then they’ll go into the movies but the MCU will now go back and forth.”

So this will be a lot of characters entrance into the cinematic universe. It’s always been a dream for fans that shows and movies would connect with their actors. For instance when it was announced that there would be a Super Man movie and it didn’t have Tom Welling in it, I have to admit I was pretty disappointing. It was instead Brandon Routh who did an ok job but in an ideal universe it would have been Welling. At least for me anyway.