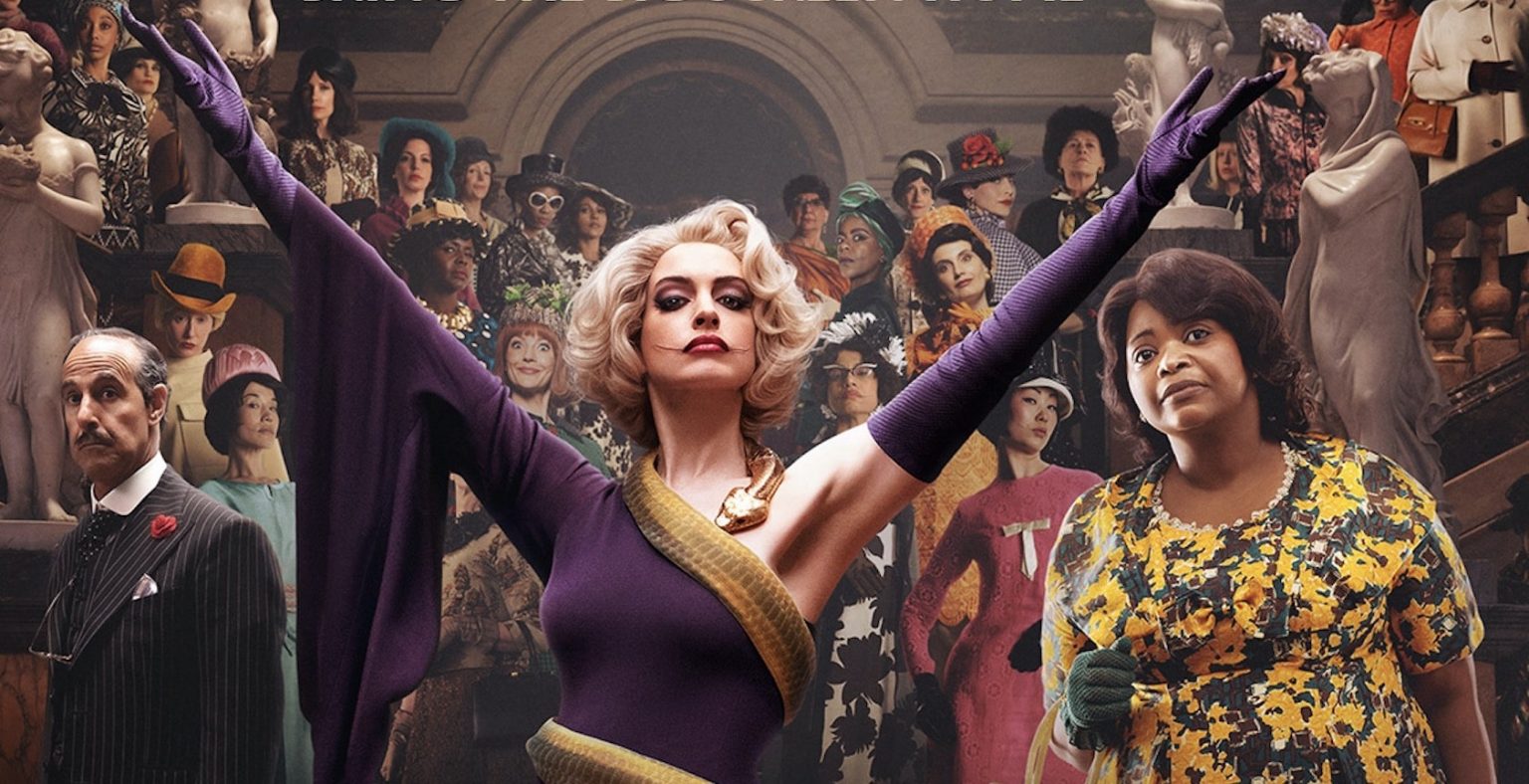 That “The Witches” Remake is Finally Releasing on HBO Max

Remember when Warner Bros. Pictures announced that they were working on a remake of the 1990 version of “The Witches?” Yeah, we remember. Kinda. This Anne Hathaway, Octavia Spencer-starring adaptation is apparently finally going to see the light of day later this month on HBO Max.

Based on the book by Roald Dahl, “The Witches” While staying at a hotel in England with his grandmother, young Luke inadvertently spies on a convention of witches. The Grand High Witch reveals a plan to turn all children into mice through a magical formula. When they find that Luke has overheard, the witches test the formula on him. Now, with the help of his grandmother and a fellow kid, Luke the mouse must fight back against the witches.

Stanley Tucci also stars in this version, Jahzir Bruno, Codie-Lei Eastick, and Kristin Chenoweth round out the main cast, with Chris Rock supplying the voice of the narrator.

A brand new trailer was just released for the film as well, which you can see here.

Robert Zemeckis directs from a screenplay he wrote along with Kenya Barris and Guillermo del Toro.