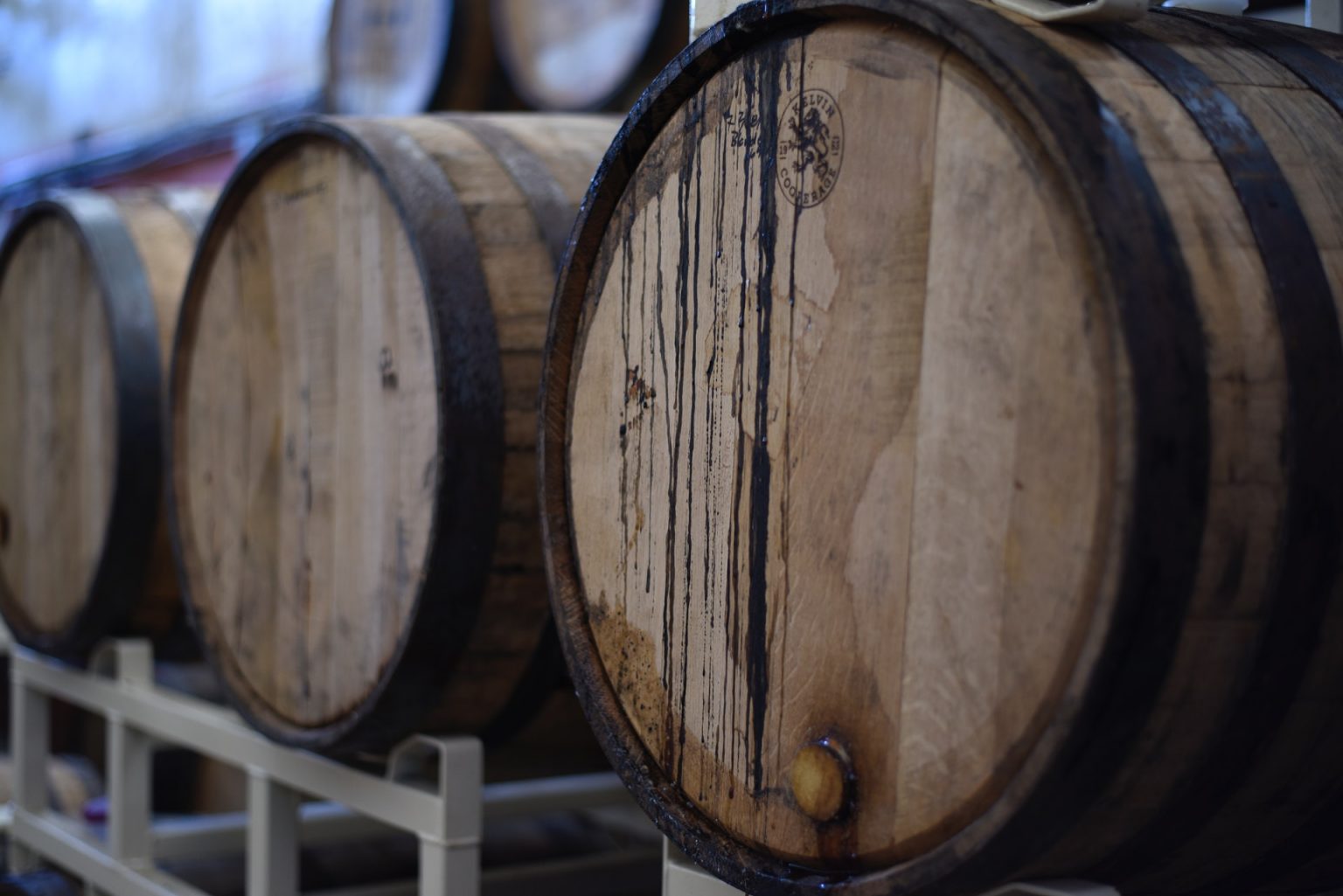 TIL: A Buttload is a Real Unit of Measurement

Want to know something funny? When you say something like “There was a buttload of X” you’re actually referring to a real unit of measurement.

According to this article a buttload can be defined as a traditional unit of volume used for wines and alcoholic beverages. Generally a butt is the equivalent to two hogsheads, but hogsheads also vary according to contents. In the United States a hogshead is typically 63 gallons and a butt is 126 gallons.

They also go on to come up with a formula for what the definition of a sh*tload could be. But we won’t go into the fiber/mass equation here.

The truth is we were ahead of the game the whole time! Our expressions of buttloads were actually us being very smart and referring to something true. Go us! And if anyone ever asks you to prove a buttload is a real amount, just refer them here. Or tell them that in Medieval times liquid was measured in units of “Butts”.

This is a great fact for drunken conversation after all!