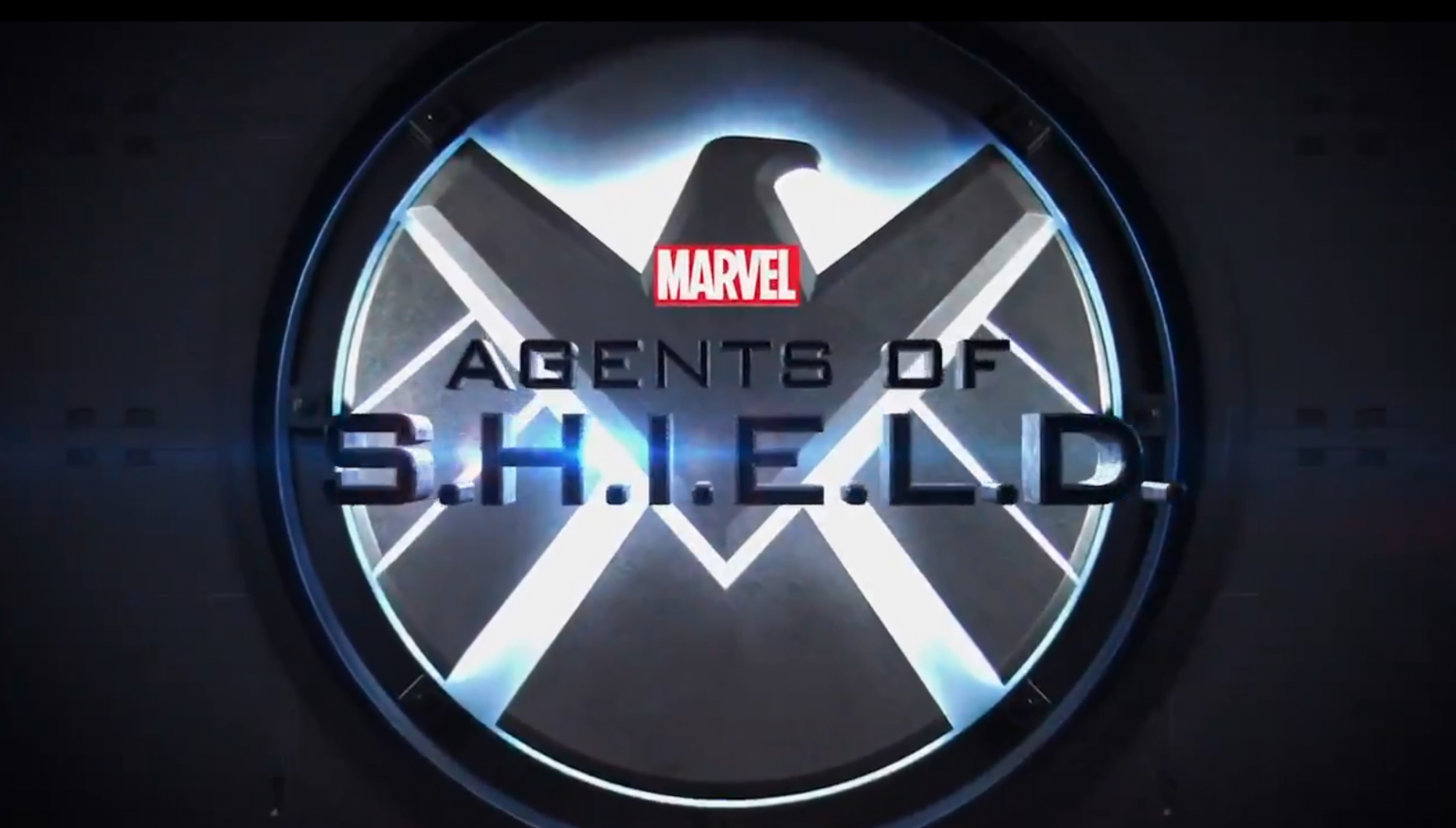 What a crazy ride it’s been for Marvel Television Studios’ key series “Agents of S.H.I.E.L.D.” Launching the secondary storytelling arm of Marvel Studios and the Marvel Cinematic Universe with Clark Gregg as Agent Phil Coulson at the helm was a brilliant decision, and one we’re sad to see coming to an end.

Originally announced back in October of 2012, the tv offshoot of the “Avengers” films has enjoyed 7 wonderful seasons on ABC, which culminates in the series finale that airs tonight, Wednesday August 12th, 2020.

We wanted to share some of the images, videos and memories the cast and crew have been posting this week, because it’s a bittersweet thing to have your work end after so long.

We’ll start with this video-

Also we love Ming-Na Wen‘s posting of the BTS outtakes from this shoot.