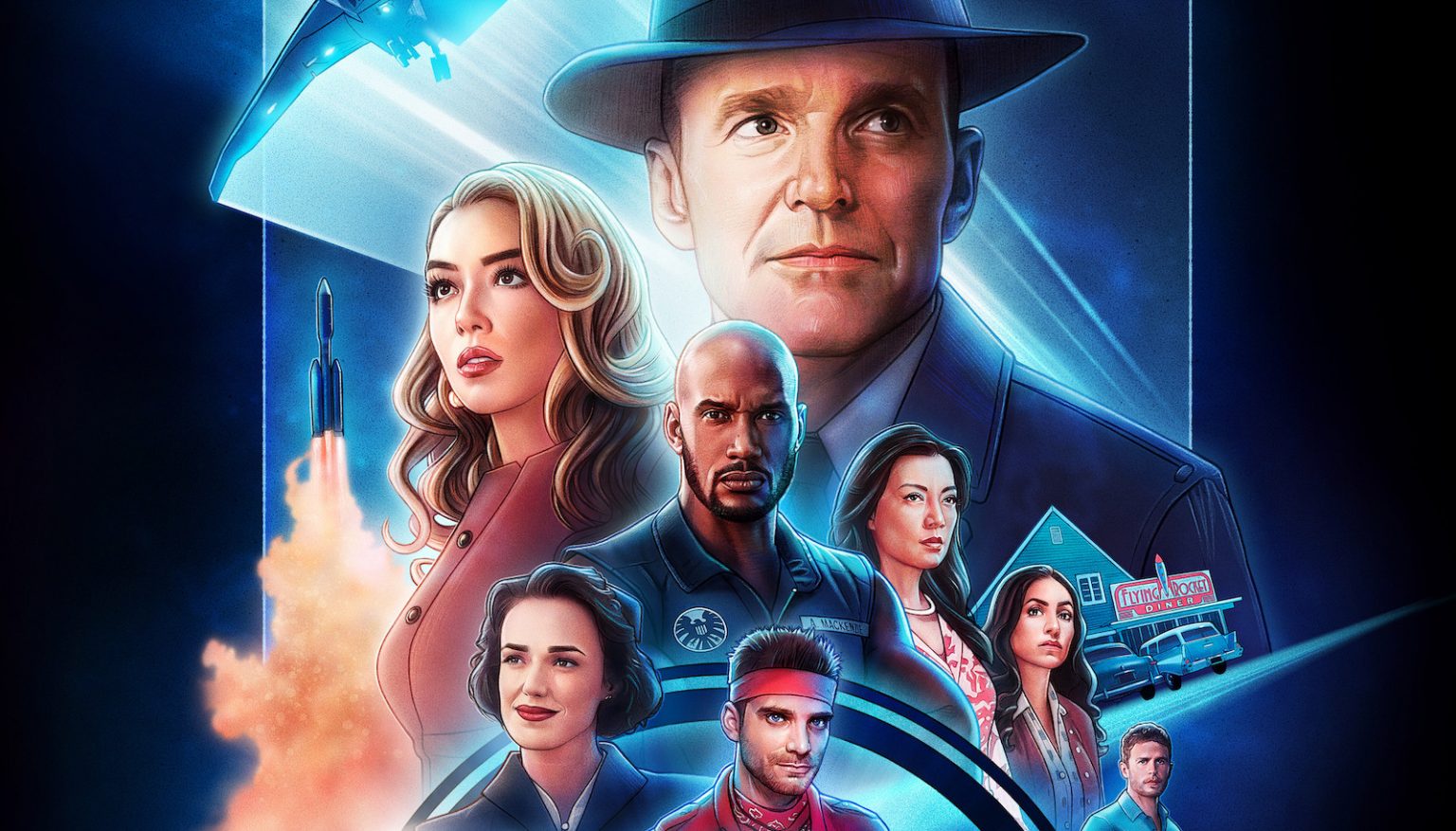 ABC’s series “Marvel’s Agents of S.H.I.E.L.D.” just released a new promo for the final season of the show.

Check out the new teaser below:

“I can say we are back in time, so we have to get… the whole goal is to get back to where we were,” Chloe Bennet, who plays Daisy “Quake” Johnson, shared with Digital Spy last year. “So that means traveling through a bunch of different time periods and who knows who we see on the way back, if we even get back. It’s actually one of the most… season 4 and season 7 are definitely my favorite seasons of SHIELD.”

We do know that season 7 will feature that time travel Chloe teased, INCLUDING a crossover with another ABC Marvel Television property, “Agent Carter.” Patton Oswalt, who hasn’t appeared on the show since its fourth season, will be returning as well.

“When you’ve done six seasons and that many hours of TV, it’s pretty hard on the writers to think what else do we do, and they killed it. For the long-term fans, it’s a really big pay-up and it’s really, really fun, Season seven is a really, really fun one.”

Needless to say that while we’re sad to see the end, we’re happy to have been on the journey.