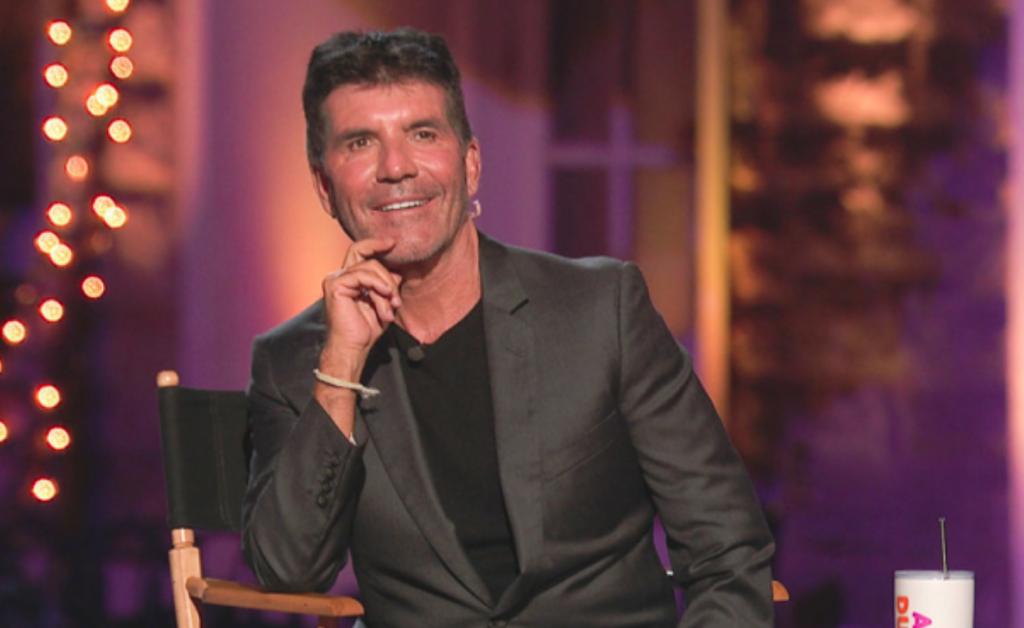 Just days before Simon Cowell was scheduled to film the first live episode of this season’s “America’s Got Talent” he suffered a broken back. On Saturday in his Malibu home he was in his backyard test driving his new electric bicycle when he fell.

He was hospitalized and underwent a five hour surgery. He is now recovering.

“Simon had surgery overnight and is doing okay this morning. It was a five-hour surgery and he has had to have a number of fusions and metal rod put into his back,” a source told People. “He landed on his back when he fell from the bike. The injuries are bad but he’s also been told he was lucky.”

So far there is no word on how this will effect filming of the 15th season of AGT but we hope that he has a speedy recovery. According to TVLine they will have a new format for the show and an outdoor space in Simi Valley to film in.

The judges will sit an appropriate distance apart and they will only do one judge cut for reactions. Simon is a fan of this method saying that he hopes they keep it with a single reaction cut instead of the previous four which he thinks cut down on the momentum of the high powered auditions.

We’re hopeful that he has a speedy recovery so he doesn’t have to do the show remotely for the first few episodes or push back filming.