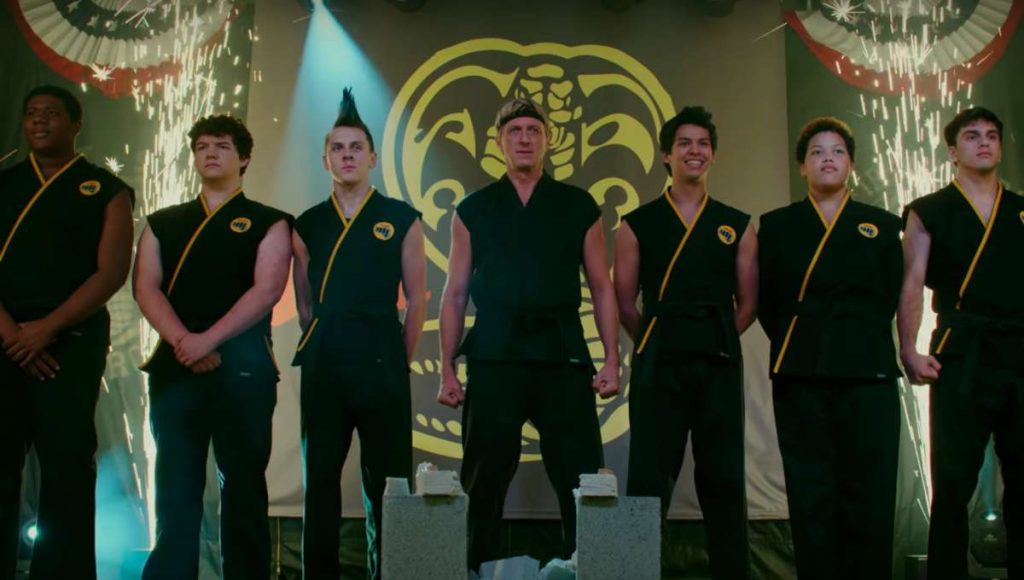 NO MERCY- apparently the hit YouTube series “Cobra Kai” will head to a new dojo for their 3rd season.

The continuation story based on “The Karate Kid,” which reunited stars Ralph Macchio and William Zabka as adults, has been the flagship scripted series for YouTube. Well produced and received by audiences of all ages, it’s surprising to see it headed somewhere else.

According to the usual suspects, wherever “Cobra Kai” finds a home (Hulu and Netflix are apparently the two big front runners right now) will also have the rights to stream seasons 1 and 2.