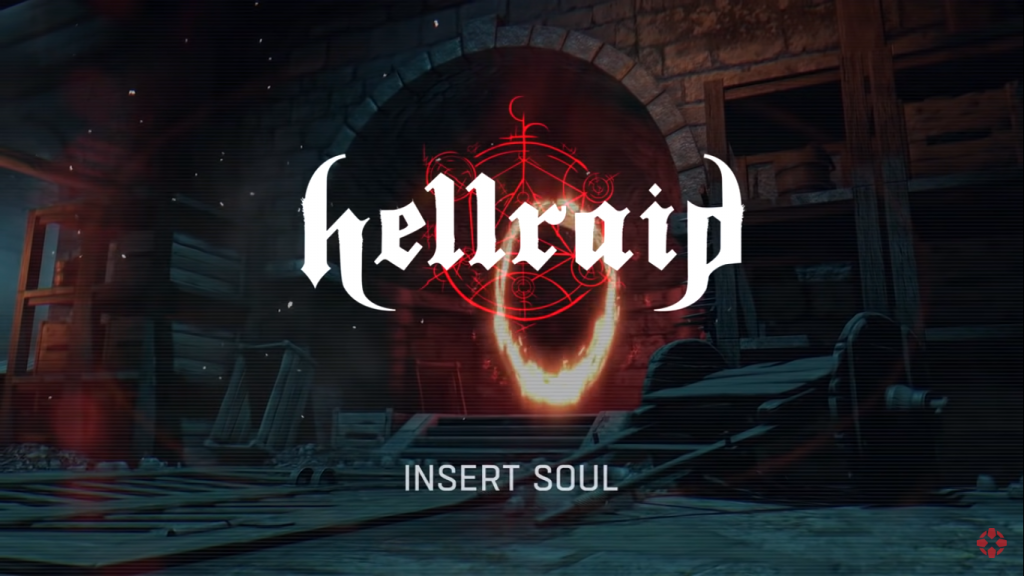 “Dying Light: Hellraid” has been plagued with problems from the start. Originally, it was an in-development mod for 2011’s zombie title “Dead Island.” By 2013, Techland decided that the mod should instead be made into its own complete game. However, that game would never come to fruition. While it was originally scheduled for release in 2015, the project was instead put on hold before elements of it were incorporated into Techland’s highly-successful title “Dying Light.” That brings us to now. Five years later, and players have yet to see “Hellraid” get its full DLC release.

Recently, “Dying Light: Hellraid” held a beta test of its content. While the DLC was by no means a total flop, players complained of numerous technical difficulties. These difficulties are especially concerning with how many years Techland has been working on this project. Additionally, some players expressed concerns that the DLC was nothing more than a medieval reskin of the base game. What’s the point of new DLC five years after the base game’s release if it lacks enough content to make it worth the effort?

After hearing all of these complaints, Techland decided to delay the DLC release at the last possible second. Originally scheduled for release on July 23, the team announced the DLC’s delay on July 20. Now, “Dying Light: Hellraid” is releasing on August 13. However, these extra few weeks are certainly not enough time to add much content to the DLC. Most likely, the team will simply be fixing some of the technical difficulties plaguing the content.

So while the DLC will certainly see improvement from its beta form, it seems as if it will still not live up to player expectations. “Dying Light: Hellraid” is releasing on August 13 for PC and August 14 for consoles.