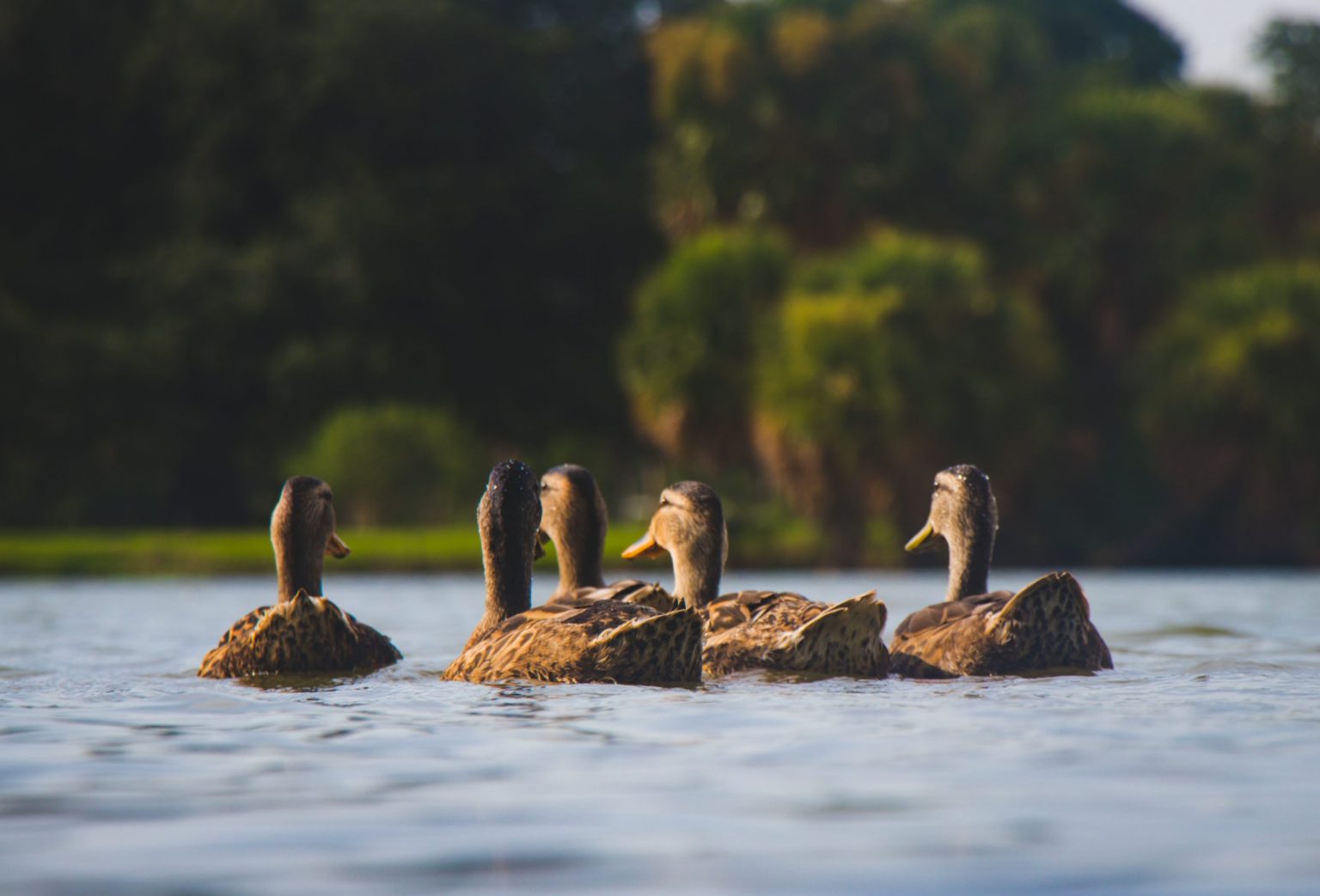 TIL: Fish Eggs Can Hatch After Being Eaten and Pooped Out by Ducks

You would think that it would be a case of once you’re eaten you’re done for. Usually stomach acid breaks down what we need and puts that into our bloodstream. And in the case of humans eating things like caviar that’s the case. But apparently when it comes to ducks that eat fish eggs the fertilized eggs can still hatch. Even after going through a ducks digestive system.

According to a study which was published by PNAS they discovered more proof that the cause of certain fish species being in more than one area could be because migratory birds had eaten their eggs, and then excreted them in other locations. It had long been discussed as to how different species which were once thought native to a certain area would be able to migrate to another area, especially when those areas were lakes. But now they have more evidence as to how that could have happened.

Scientists did a study and fed eggs of the common carp and the Prussian carp to captive ducks. Live embryos of both species were found within the excrement of the ducks and while some only took an hour to pass there was another case of passing after four. Which means had that duck traveled four hours in any direction and passed excrement there, it would have kick started the species of fish which could have been passed then another hour/four hours after having it’s eggs consumed.

Only 0.2% of ingested eggs survived the passage through their digestive system but that’s enough to get started. As our good friend Jeff Goldblum says in Jurassic Park, “Life finds a way”.

What do you think of this study? Pretty cool huh!