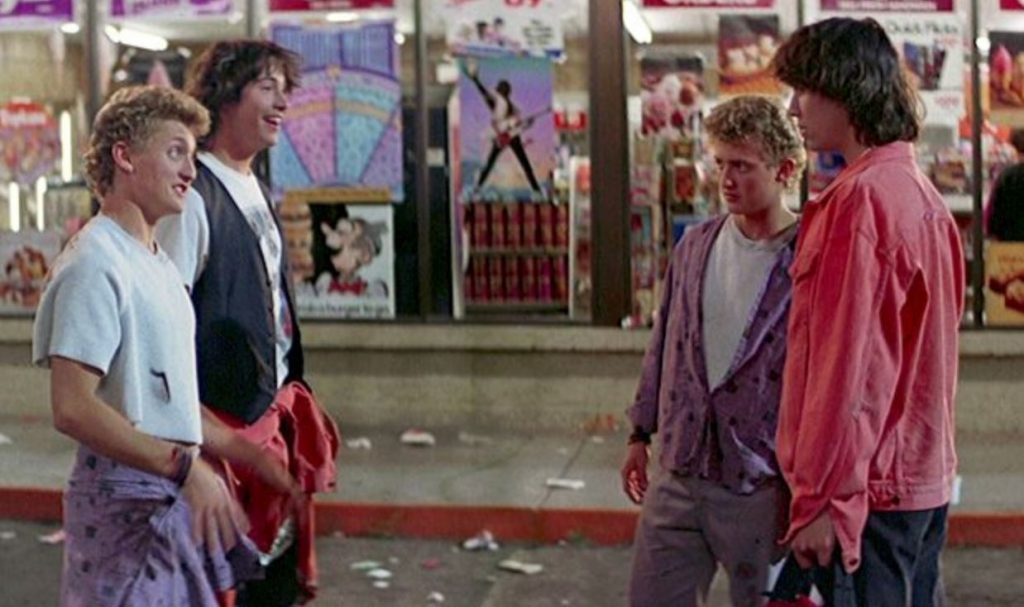 As time marches on that means that unfortunately places that we’ve grown to know and love go away. And today’s news makes us a bit sad because the Metrocenter Mall in Phoenix, Arizona will be shutting its doors. The mall is a famous location and was where the mall scenes in “Bill & Ted’s Excellent Adventure” were filmed. They will be shutting down permanently at the end of this month.

It was in a letter from general manager Kim Ramirez on June 19, 2020 that the public was first informed that they would be closing permanently. Ramirez cited the COVID-19 pandemic but truthfully they have been in a decline since the 1980’s when other areas of Phoenix started being developed commercially.

It’s sad that we are losing such a big place in film history, but there are currently no plans to tear it down. Which means that portions of it could be repurposed in the future. Hopefully it becomes one of those haunted locations that you can still visit and take pictures. Like a tourist trap. But that’s just wishful thinking on my part.