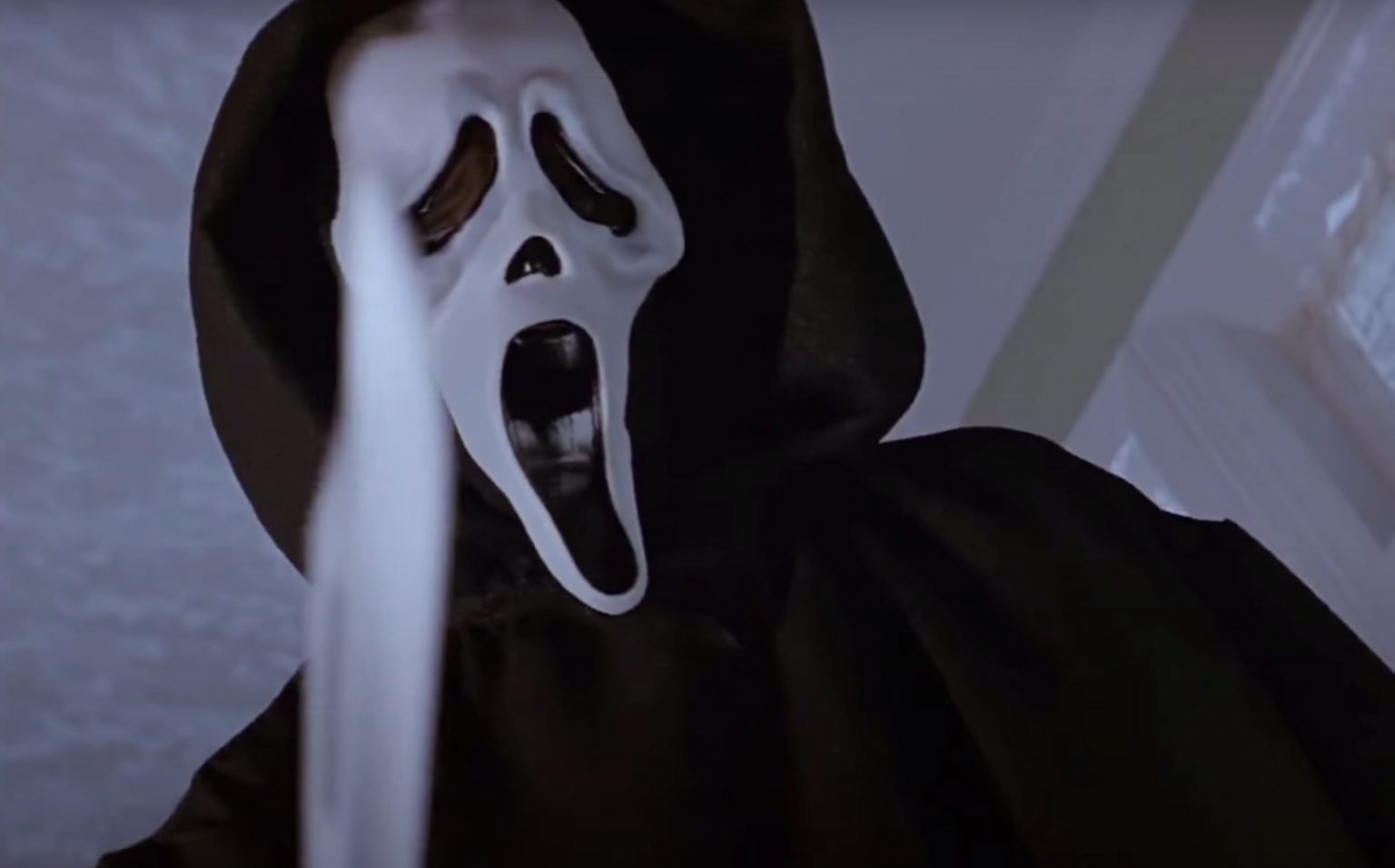 Paramount Pictures “Scream 5” Will Release in 2021

We’ve been following the production of “Scream 5” since last year, but now we finally have a release date. Or at least an idea when we can see it come to the big screen. According to a new press release from Spyglass Entertainment and Paramount Pictures, they are targeting release for 2021.

So far we know that this film will involve some of the veterans of the original films. David Arquette as Dewy Riley is returning. We also know that Neve Campbell was in talks last year to return to the film.

This film is going to be treated not as a reboot but as a bridge to a new series of films. They are likely going to pass the torch onto a new set of actors that will then carry the films further. Hopefully that means they have cameos in future films or maybe they will die a grotesque death in this one. Other than Arquette, we have no confirmation on other “Scream 5” casting. That news should start trickling out soon.

Directing will be Bettinelli-Olpin with Tyler Gillett who worked on “Ready or Not.”

Other details on the film are that Bettinelli-Olpin and Gillett will work with James Vanderbilt and Guy Busick, who are co-writing the project. Project X Entertainment’s Vanderbilt, Paul Neinstein and William Sherak are serving as producers while creator Kevin Williamson and the third member of the Radio Silence trio, Chad Villella, are executive producing.

“Scream 5” will start filming late summer in Wilmington, NC. We’re looking forward to those other casting announcement in the weeks to come. Stay Tuned!