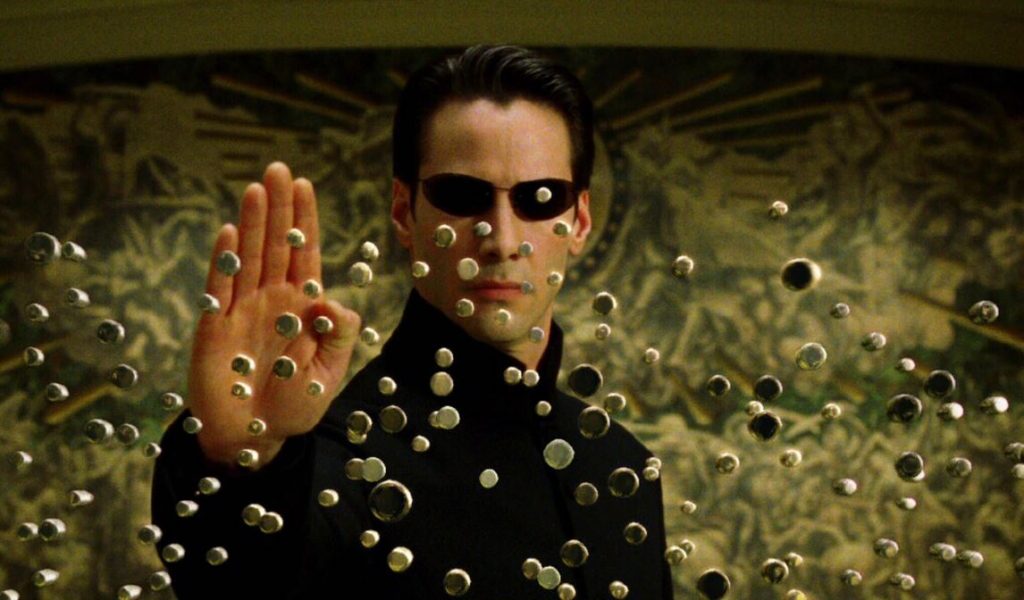 The last time we wrote about “Matrix 4,” it was to let you know that they had postponed shoots due to COVID-19. But now we have the pleasure of writing that they are going to resume filming very soon. Keanu Reeves, Carrie-Anne Moss, and Neil Patrick Harris have all been spotted at a filming location in Berlin.

TMZ reported that they were likely spotted on the way back to their trailers. Earlier this year in March, “The Matrix 4” was filming in San Francisco when production had to be shut down. Luckily it seems like they filmed most of what they needed to so that when the city went on lock down they were able to take a break until things cleared up.

If the movie is anything like the news that came from them filming in San Francisco, like the posts on the streets melting from the heat of explosions, we’re going to be in for a wild ride. We also got to see them jumping from buildings (on rigs of course) so we know that they will be using some serious stunts just like in the first three films.

Now that we know they’ve started filming again, or are at least in the process of setting up for it it means things are now good to go. Hopefully this means that even with the release date pushed back from it’s original date of May 21st 2021 to April 1st 2022, “The Matrix 4” will be able to maintain the new date.