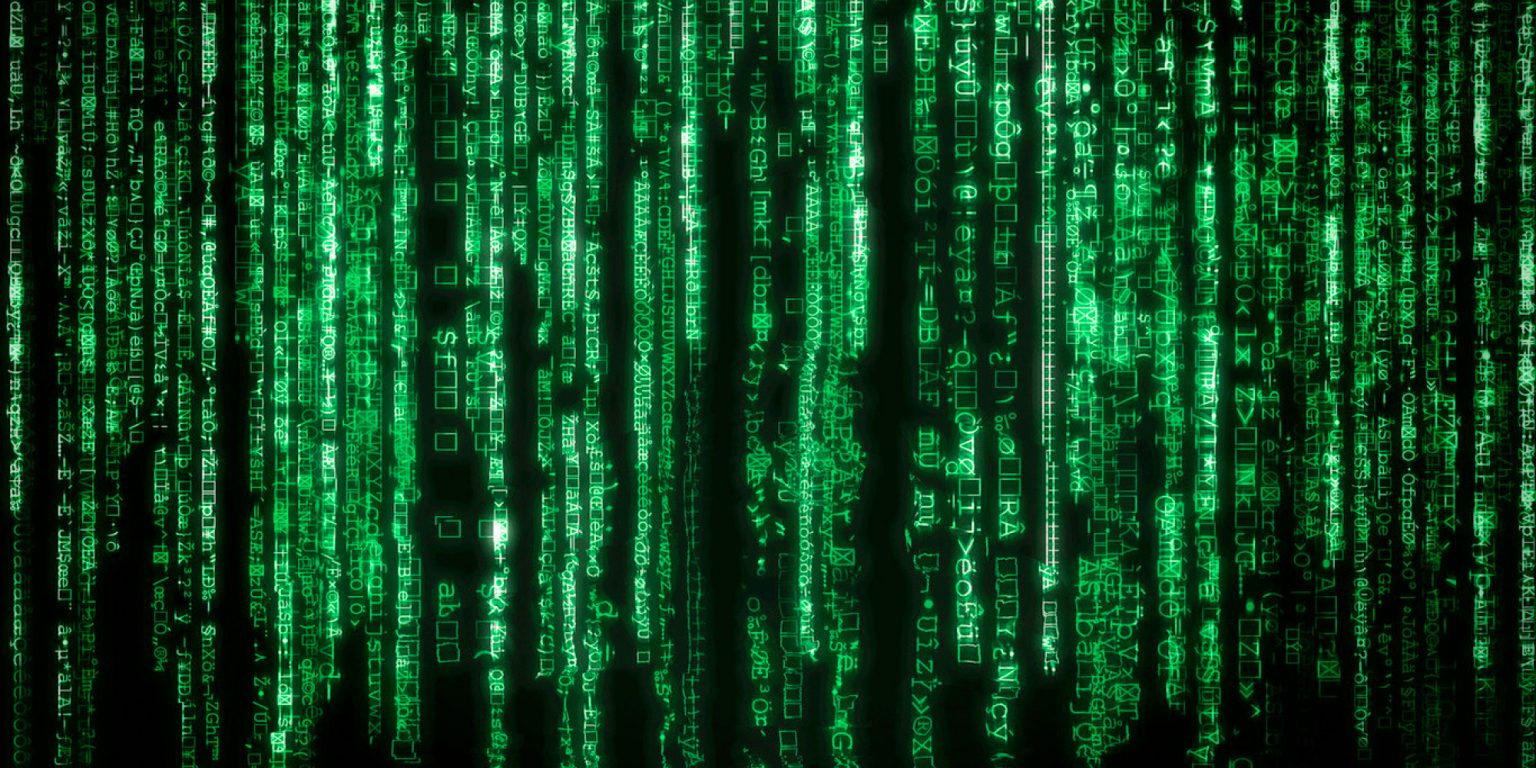 One of the films we have to look forward to once this *waves hands around* pandemic is over is “The Matrix 4.” Sure, maybe you don’t WANT another one, but you have to admit the idea is appealing. Add in the notion of “John Wick” director Chad Stahelski joining forces with Lana Wachowski for a sequence in the picture, and we’re pretty excited.

“First of all, creatively, Lana’s one of the most unique people I’ve ever worked with in the industry,” Stahelski said during a recent interview with The Hollywood Reporter. “Just a fantastic mind. She’s a great director who loves to direct her own action. I mean, with her, you never discuss an action sequence. It’s the sequence.”

This sounds terribly promising. Especially when you think about what this sequence could entail with both Keanu Reeves AND Carrie Ann Moss returning as Neo and Trinity respectively for “The Matrix 4.”

“You hear me say it all the time; you probably hear Dave Leitch [stunt performer, director of ‘Atomic Blonde’] say it all the time. Action and story don’t cut; they don’t separate,” Stahelski continued. “So you have somebody like Lana, who’s going, ‘We’re going to do this and this and this.’ She’s got some really great ideas. She knows the visual style. She knows what she’s trying to say in the sequence. She wants to collaborate and see how high you can take it in collaboration.”

If you’ve forgotten, Chad was Keanu’s stunt double for “The Matrix” and “The Matrix Reloaded,” as well as stunt coordinator on chapters 3 and 4. So, he knows his stuff when it comes to the world of proving that Neo “knows Kung Fu.”

He continued, extrapolating a bit on the process of collaboration.

“She [Lana] comes with this idea. She comes with this set piece. She comes with, ‘This is the character. This is what’s happening. This is the conflict. This is where I need him to be emotionally or psychologically or whatever plot-wise at the end of this sequence. What do you got in your bag of tricks to make it absolutely crazy?’ And that’s where we bring in the stunt guys and our choreographers. It’s literally just day after day of bouncing ideas off of each other. What’s the bigger, better, cooler thing? How do we help Lana achieve what she’s trying to do with whatever visual concept she’s trying to mold?”

Again, this is pretty much exactly what we want to hear.

Production unfortunately has suffered during the worldwide pandemic, one of the many films/tv series that was shut down due to concerns about possible spreading of Covid-19. That said, several production-heavy cities, states, and countries are beginning to develop and implement on-set procedures and policies to safely start producing entertainment industry offerings again.

Hopefully “The Matrix 4” can safely (and soonishly) pickup where it left off. Stahelski says in closing:

“All I can say about what she’s doing on the next Matrix is, if you love the Matrix trilogy, you’re going to love what she’s doing because she’s brilliant and fun and understands what the fans want.”