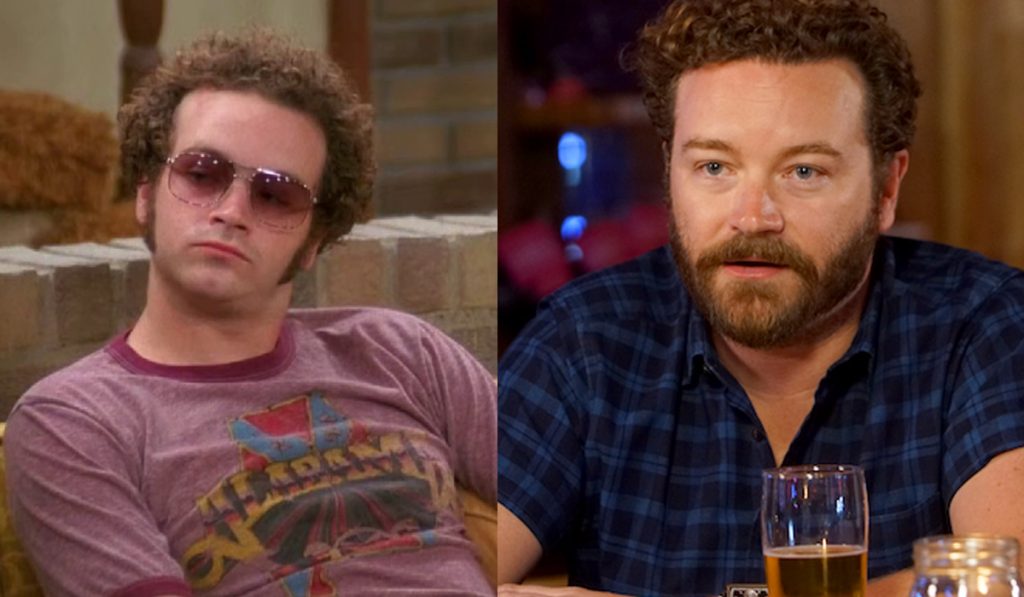 Danny Masterson, who played Hyde on the hit television show “That 70’s Show,” has been brought up on charges for three counts of rape by the Los Angeles County District Attorney’s Office. These allegations come from three different women and happened between the years 2001 to 2003.

He is accused of raping a 23 year old woman from Jan-Dec in 2001 and a 28 year old woman in April 2003 in his home. Another 23 year old woman has accused him of rape after being invited to his home in in 2003 sometime between the months of October to December. Since the women are victims, they are not named in the district attorney’s statements.

There were two other women that came forward but due to lack of evidence in one and the statute of limitations in the other they were not added to the charges.

He faces a maximum sentence of 45 years to life in state prison if convicted of all three charges. His attorney, Tom Mesereau, had this to say:

“Obviously, Mr. Masterson and his wife are in complete shock considering that these nearly 20-year-old allegations are suddenly resulting in charges being filed, but they and their family are comforted knowing that ultimately the truth will come out. The people who know Mr. Masterson know his character and know the allegations to be false.”

He was written out of Netflix series “The Ranch,” which he was working on with Ashton Kutcher, after allegations of rape surfaced. These could be the same women who have brought charges against him now but it is unclear at this time.