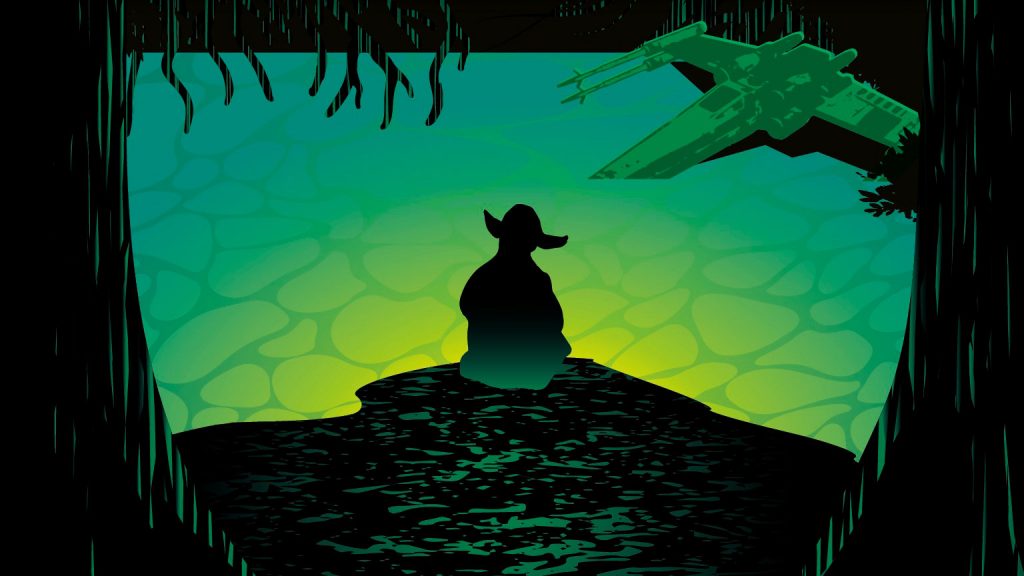 “From A Certain Point of View: The Empire Strikes Back” Announced

You can read the entire press release here on the Star Wars website, or read further down.

On May 21, 1980, Star Wars: The Empire Strikes Back made its theatrical debut. To celebrate the classic film’s landmark 40th anniversary, StarWars.com presents “Empire at 40,” a special series of interviews, editorial features, and listicles.

Forty years of Star Wars: The Empire Strikes Back, 40 authors retelling its stories? Sounds good to us.

All participating authors have generously forgone any compensation for their stories. Instead, their proceeds will be donated to First Book — a leading nonprofit that provides new books, learning materials, and other essentials to educators and organizations serving children in need. To further celebrate the launch of this book and both companies’ longstanding relationships with First Book, Penguin Random House will donate $100,000 to First Book, and Disney/Lucasfilm will donate 100,000 children’s books — valued at $1,000,000 — to support First Book and their mission of providing equal access to quality education.

Always in motion is the future…but follow the hashtag #FromaCertainPOVStrikesBack to get an early sneak peek at some of the authors participating, and come back to StarWars.com on Monday, June 16, for more on From a Certain Point of View: The Empire Strikes Back.

From a Certain Point of View: The Empire Strikes Back arrives November 10 and is available for pre-order now.