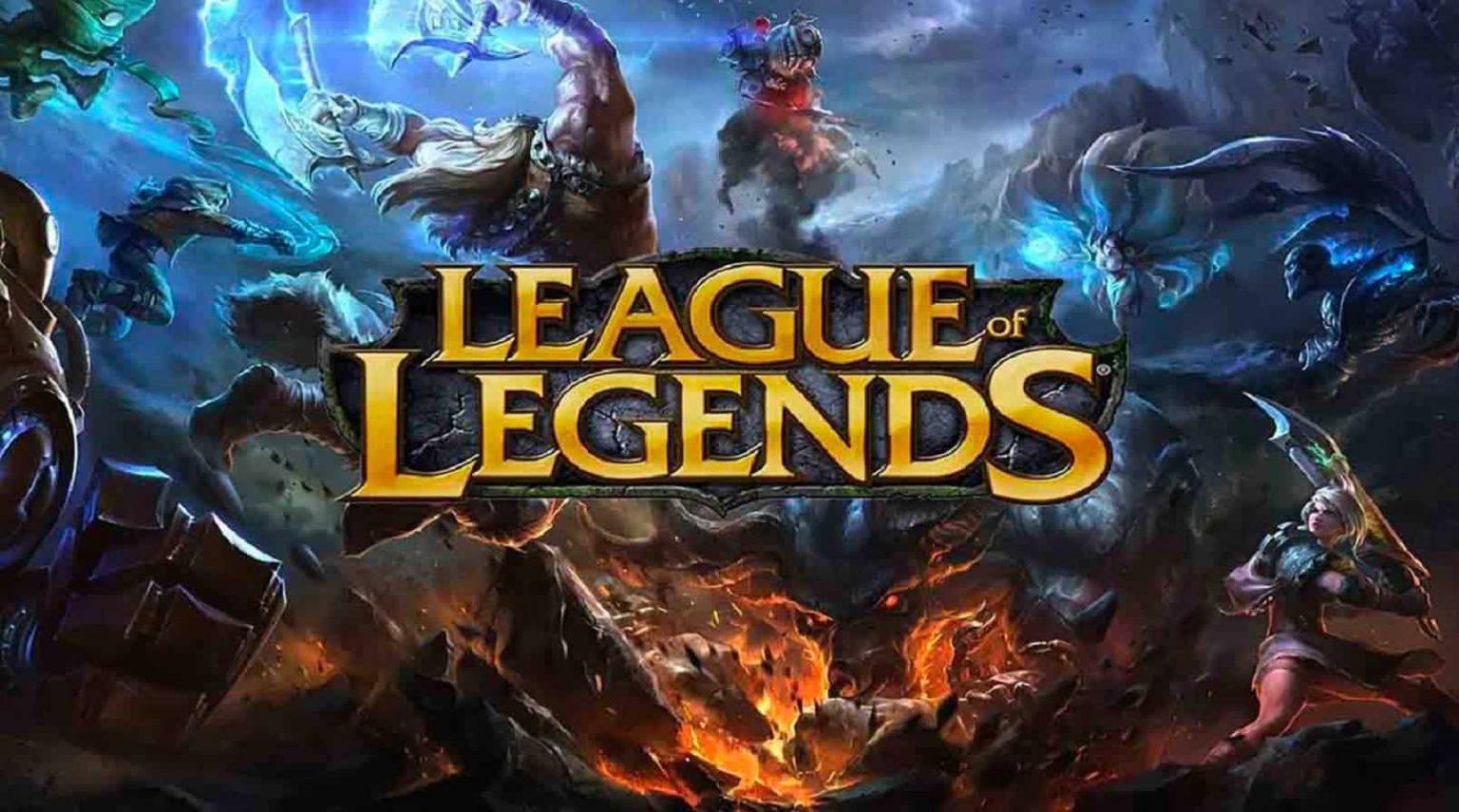 “League of Legends” is one of the grand platforms where the ability of players is checked and they are free to perform their best skills to defeat their opponent. There is a champion counter pick where the difference can be easily made between the winning player and the losing player. If you do well in choosing correct champions in the league of counters, then you are going to win the game easily.

These are some of the best-underrated champions in the league of legends. You should know about them if you are interested in playing. There are a total of 155 champions in “League of Legends.”

Here are the top 5 underrated League of Legends champions:

Galio is one of the most famous characters of League of Legends. The character is potent enough to win a team fight. While playing for a team, Galio can be a lethal one for the opponents. The perfect team coordination can be made when there will be Galio in the team. Some of the positive things about Galio like cooldown stuff are added so that the character can win the fight and give maximum damage to the opponent’s team.

This character is provided some of the extraordinary skills bestowed by Crystalline Exoskeleton. The shield given by the crystalline exoskeleton is highly helpful to Skarner in his movement and increases his speed. This skill is enough to damage the opponents and impale their roots. The recent changes have been done to the character of Skarner which enabled him to sleeper OP champion. Accomplishments given by the Trinity Forces have strengthened his kit and he is now more potent to tackle with his enemies.

This character Sion is highly renowned and holds the highest win rates that are 52.14%. Sometimes he is completely useless in the lane when he is not able to compete with other characters like Lucian, Ezreal, and Vayne. Apart from this, Sion is skilled in crowd control and engages the team of opponents in the best way. The unstoppable killing or onslaught can be another best option as primary or secondary engagement. With this, Sion can catch enemies down the lane, grab the suspects, and can initiate the team fight immediately.

The playstyle of Twitch comprises excellent skills where it deals with a great amount of burst damage. Twitch plays with such skill like she is very powerful at the time of playing in the dynamic queue where other players feel feeble to win. Ambush launched by Twitch can astonish the enemy a lot in the game and can melt the enemy in the lethal combination of successive attacks. The attack consists of venom.

These are the top 5 underrated Champions of League of Legends. These characters are all in all with their skills in the game and it is almost impossible to defeat them when they are tackling with the enemies or opponent’s team in the lane.

[Editor’s note: this piece comes to us from Briana of the Swedish Östersunds team.]

Briana is a PRO League of Legends player, playing for the Swedish Östersunds team. His in-game nickname is Adept and he participated in various League of Legends tournaments during 2019 and 2020. Other than that, he enjoys streaming on Youtube and is a proud moderator at League of Counters. Reading books and playing board games are other two passions he possesses.