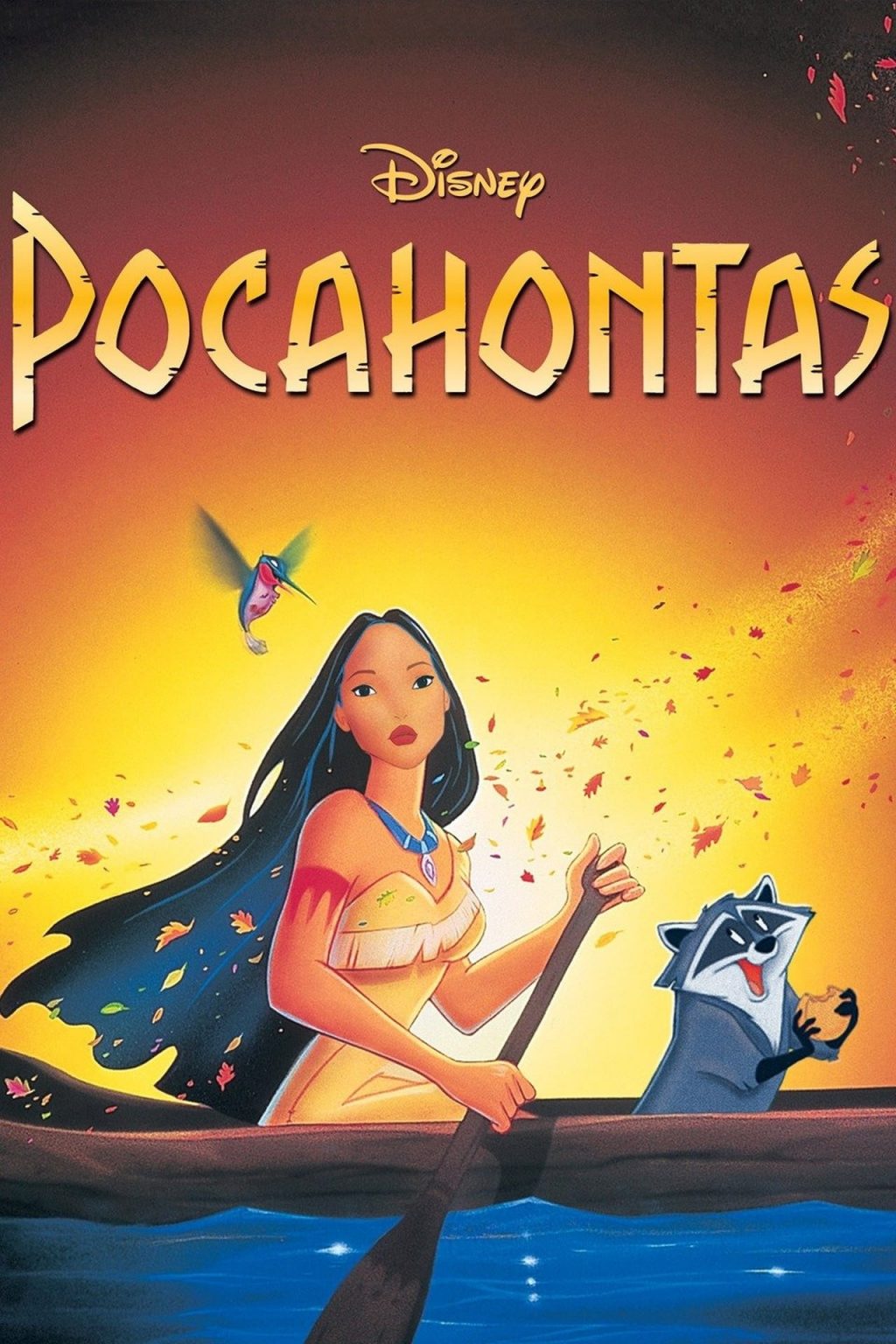 Disney has never been a stranger to reimagining fairy tales. Most if not all of the source material that our beloved Disney classics are based on have very different endings. It’s no secret that many of the original fairy tales are downright haunting compared to the song and dance of their animated counterparts. Furthermore, Disney is keen on reimagining history, as with the tale of “Pocahontas.”

No need to delve into a history lesson, though. “Pocahontas” is a loose [seriously, LOOSE] retelling of historical events, filled with award winning songs even if the film doesn’t quite have the same impact.

The film is a fictionalized retelling of the historical encounter between Pocahontas and the Powhatan tribe with Englishman John Smith, and the Jamestown settlers. It focuses on the relationship between John Smith and Pocahontas, who teaches John Smith about the value of the world around him. The films villain is Governor Ratcliffe, who leads the voyage with his sights sets on gold at any cost. As the Powhatan tribe and the English settlers grow in distrust of each other, John and Pocahontas must use their bond to bring peace between their respective sides.

In true Disney fashion, they spare no expense when it comes to voice casting. Pre-media pariah Mel Gibson voices John Smith and a young up and coming Christian Bale as Thomas (Smith’s friend). Even Billy Connolly lends his recognizable voice to the film, voicing not one but two settlers and friends of John. Though not recognizable by name to many, Judy Kuhn plays the singing voice for Pocahontas. Known predominantly for her broadway work, her performance of “Colors of Wind” earned both an Academy and Grammy award.

The film hits all of the classic animated beats including a talking tree, adorable creatures, and of course, songs. However, it does two things differently than many of its predecessors. First, the film doesn’t have the happily ever after ending you would come to expect. While it doesn’t end in tragedy, the would be star crossed lovers end up parting ways. Albeit on good terms, but nevertheless Pocahontas and John Smith do not end up uniting the worlds through marriage a la “The Little Mermaid.”

The second thing it does differently is a bit more controversial and I’m sure many will disagree. “Pocahontas” is, at its core, a largely forgettable as a story. Don’t get me wrong, the film is still considered a classic tale and I’m sure ranks high on many Disney favorite lists. But strip away memorable songs like “Colors of the Wind” and you’re not left with much inspiration. Though I know the overall story, I couldn’t quote a single line or name any character outside of the main cast.

Despite being one of the most financially successful films of the year, it seems to lack the true Disney magic overall. When you think about its predecessor The Lion King, you have more than just memorable musical numbers. You quote lines, discuss your favorite scenes, and retell the entire story from start to finish. Unfortunately, the same cannot be said for Pocahontas. To be clear, Pocahontas is not a bad Disney film. Pocahontas fails to inspire beyond its music. While it attempts to retell an inspiring story of land, love, and difference, it never quite hits the mark.

For all its faults, “Pocahontas” remains a beloved Disney animated classic. Though the overall film may be a bit lackluster, it still holds 3 Academy Awards including Best Animated Feature. In addition, it somehow managed to spawn a sequel which I have not and probably will never see. While it ranks low on my personal list of animated features, its success and continued longevity proves Pocahontas made good on its promise to paint with all the colors of the wind.