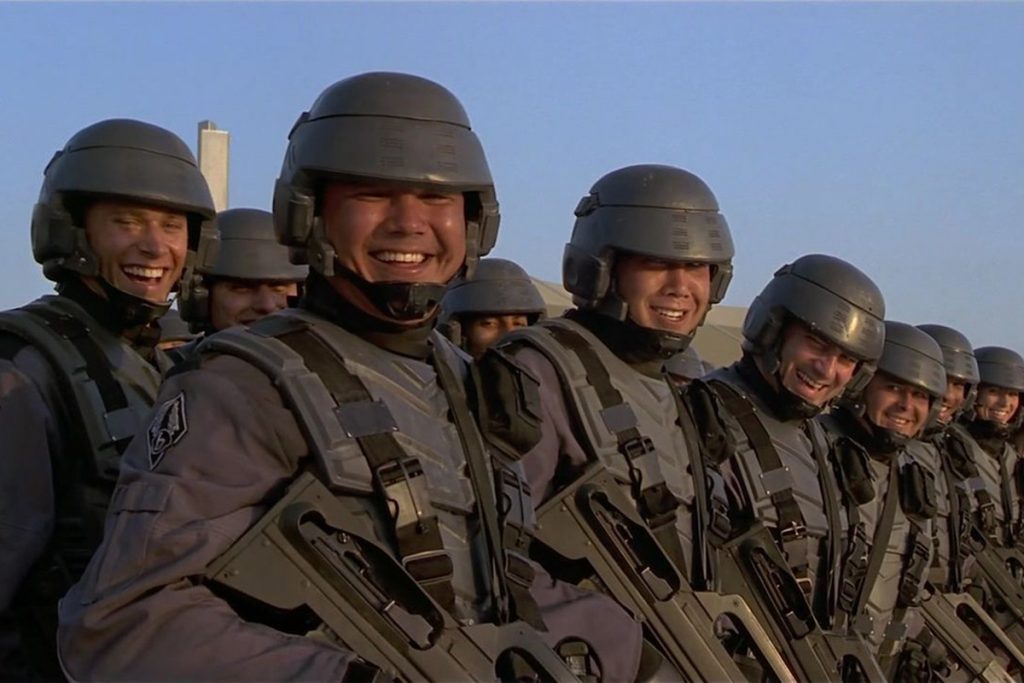 It’s no secret that 2020 has no shortage of shocking and unusual instances. From Murder Hornets to potential volcanos, nature’s response to the year has been anything but normal. So it should come as no surprise that one of the largest “bugs” has been found and studied in North America and Europe. If there as ever a time to click “would you like to know more?” now is the time!

The giant extinct invertebrate Arthropluea could grow to be more than 1 1/2 feet wide and more than 6 feet long. While this discovery is of a long extinct creature, it should come as no shock that it’s been unearthed now. The flattened body of the Arthropleura is composed approximately 30 jointed segments covered by two side plates and center plates. While they became extinct at the end of the Carboniferous period, fossils have been discovered in Pennsylvania, Nova Scotia and Scotland.

As 2020 keeps surprising those living it the times, the idea of a “bug revolution should come as no surprise to anyone. Sure, they’re extinct, but we’re experiencing that have never happened in history so signing up for the cause isn’t that out of the question. Luckily, we’ve got Starship Troopers as the blueprint for a bug uprising. While the film may have seemed like a parody at the time, when it comes to 2020 we need to be prepared for anything.

Sure, Starship Troopers was propaganda literature to demonstrate the rise of the third Reich, one can not be too cautious in this day and age. When it comes to large “bugs” the only thing discovered to rival the Arthopleura is an Early Devonian which is known as a Sea Scorpion. It reached an estimated length of 8.2 feet, and was known among researchers as Jaekelopterus.

While there’s no indication of a bug uprising, this year has taught me to be ready for anything and everything. If I’ve learned anything from Hollywood, “Starship Troopers” has taught me first and foremost we have to know how the bug thinks. We cannot underestimate or enemy, less we’re willing to lose all of Argentina. We also have to be prepared to accept that there are bugs that think, and finding these brain bugs early is the key to our success.

I have no idea what the future holds, but knowing that giant bugs have been discovered puts me on high alert for the impossible. Would I like to know more? Yes, I would. We must be ready, and know that the only good bug is a dead bug. C’mon Rico’s Ruffnecks! You wanna live forever?!