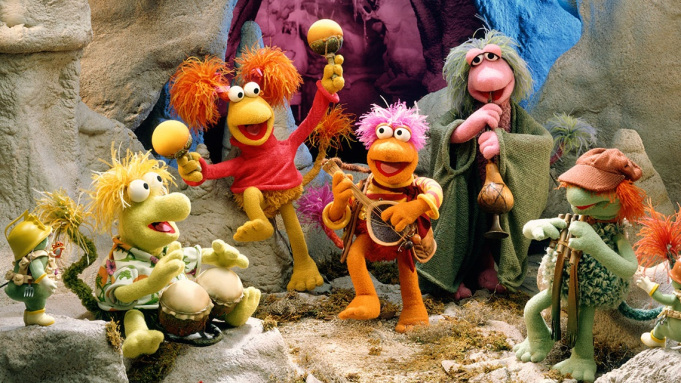 A ‘Fraggle Rock’ Reboot is Here!

Fraggle Rock which was certainly a staple in a lot of our childhoods is coming back! It will be a series on Apple TV and you can watch the first episode today! Right now for free! New episodes will premiere for free globally every Tuesday. Now it’s not a full 30 minute show like we remember but instead 3-5 minute episodes that are much easier to watch.

The show will bring back the classic characters Gobo, Red, Boober, Mokey, Wembley, and Uncle Traveling Matt. In the first episode entitled “Shine On,” new Doozertubes are delivered to the Fraggles’ caves, allowing them to come together for a favorite song “Shine On, Shine On Me.”

The new show is created by the Jim Henson Company and executive produced by Halle Stanford and John Tartaglia. What’s really interesting is that to keep with current social distancing protocols the show is being shot entirely on Iphone from production team and individual artists from all over the U.S.