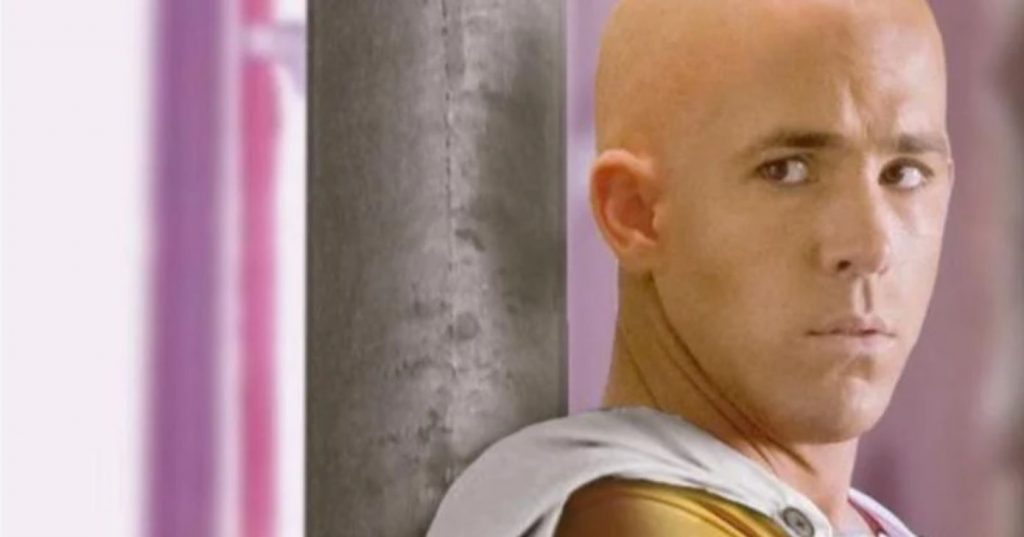 Who better to play “One Punch Man” Saitama than Ryan Reynolds? He’s already the iconic “Deadpool,” and plays that character perfectly. You may even say he has an affinity for being absorbed into a role. He also played “Detective Pikachu” in the live action Pokémon film. So he has some experience with anime adaptations. Now we can see him as Saitama in this newly fan created poster and you know what? We think it would be a pretty good fit for him.

“If the Heroes run and hide, who will stay and fight?”

Saitama is a character that has gone through an existential crisis. He’s an average looking guy and has grown to be indifferent to things as nothing is a challenge for him anymore. He can beat the bad guys as easily as squishing a bug and the fun and thrill is now gone. When you compare him to someone that Reynolds has already played like Deadpool it seems like it would be the perfect contrast. If anyone could pull this off it would be him. And sure Saitama is supposed to be twenty something but I believe it wouldn’t be to hard to age Reynolds down a few years. He’s pretty adaptable.

One Punch Man announced a live action movie adaptation coming from Sony Pictures back in April of this year. Since then we haven’t heard much but that could be because of what is going on with Coronavirus. Penning the script is the duo behind “Venom,” Scott Rosenberg and Jeff Pinkner. Avi Arad and Ari Arad of Arad Productions will produce the film adaptation.

If you want to watch the anime we’re referencing, Hulu and VIZ both have the series up to watch for free.