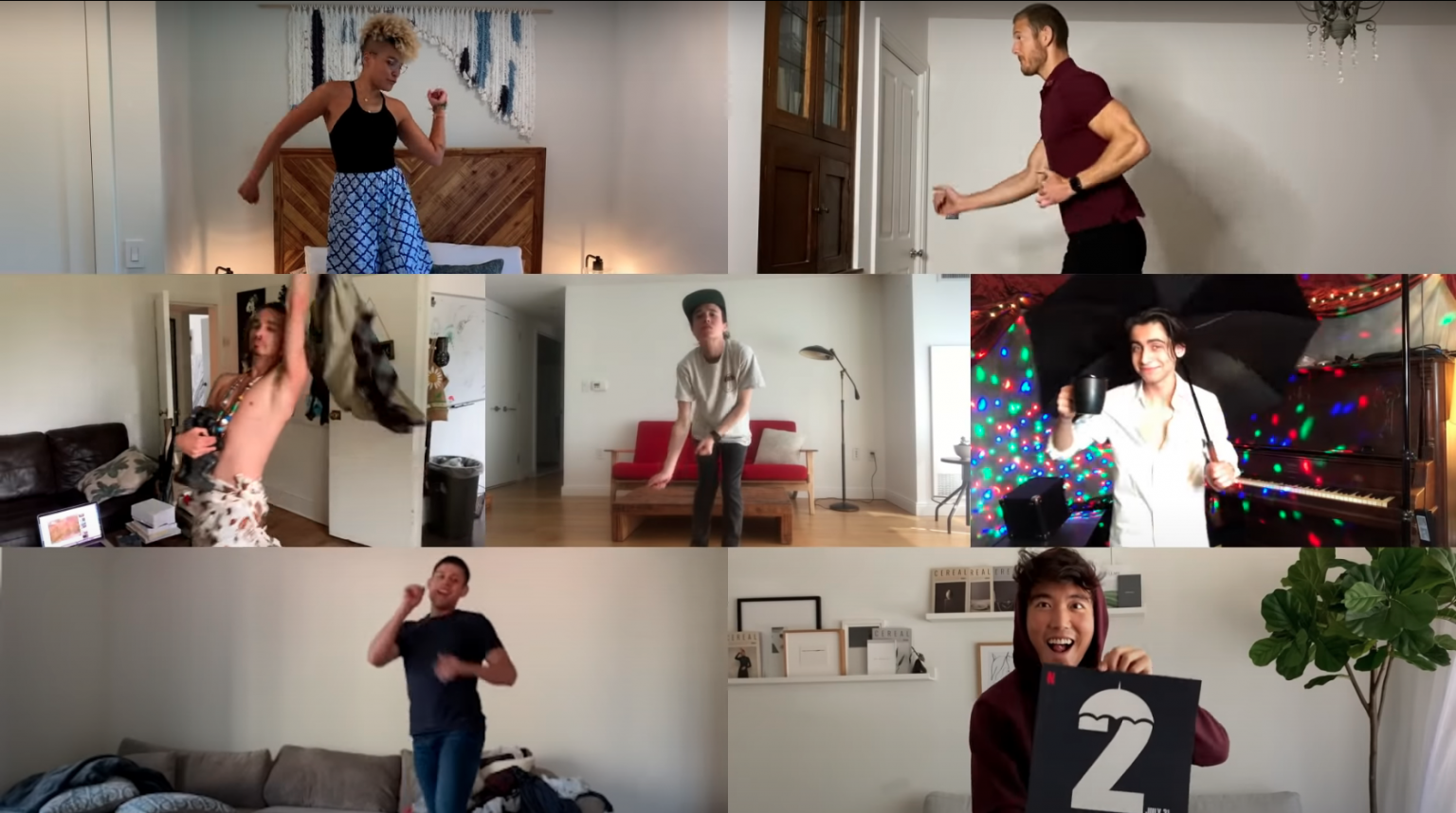 “The Umbrella Academy” season 2 finally has an official release date from Netflix, and it’s SOON! Like, this Summer soon. We are so excited we can hardly contain ourselves.

Remember when we told you that there would be no delay in the release of Season 2 despite the pandemic? Well our sources were correct and we were very lucky that all that was needed to be completed was post-production work.

Just this morning, Netflix released this video revealing the date, with some help from the Hargreeves kids:

For those unfamiliar, the show stars Ellen Page, Tom Hopper, David Castañeda, Emmy Raver-Lampman, Robert Sheehan, Aidan Gallagher, Cameron Britton, and Mary J. Blige. It is based on the comic book series of the same title; created and written by Gerard Way, illustrated by Gabriel Bá, and published by Dark Horse Comics.

The season 1 finale left us with a rather big change in terms of settings, so there may be some apprehension as to how season 2 will go. But we are confident that it will be just as great as the first season.

Just look at what composer Jeff Russo had to say to ComicBook.com:

“Well, there’s definitely a big change in setting, that’s for sure,” he said. “And we tried not to change too much the approach of how to tell the story musically. I mean, we used a lot of really great songs in season one. We’re going to be using a lot of great songs in season two. We use score in a very meaningful way to support the emotional arcs of all of our characters in season one. We’ll be doing that again in season two. There are some new characters that we’re going to be having some fun with from a score perspective and that’s always fun, coming up with new thematic ideas for new characters and how to underscore them. So there’s a lot of new and then there’s a lot of the same. It’s a lot of both, but it’s definitely a thrill ride this year.”

We are definitely expecting a thrill ride this year and we cannot wait until the Summer to get what we have been waiting for. Until then, feel free to re-watch season 1 or binge read the comic books. Speaking of the comic books, this June you can read the spin off series the creators of “The Umbrella Academy” has done on our favorite delinquent Klaus called “You Look Like Death” releasing just a bit before the second season release.

Get ready and set your calendars for July 31st, 2020 for the premiere of “The Umbrella Academy” season 2 on Netflix!