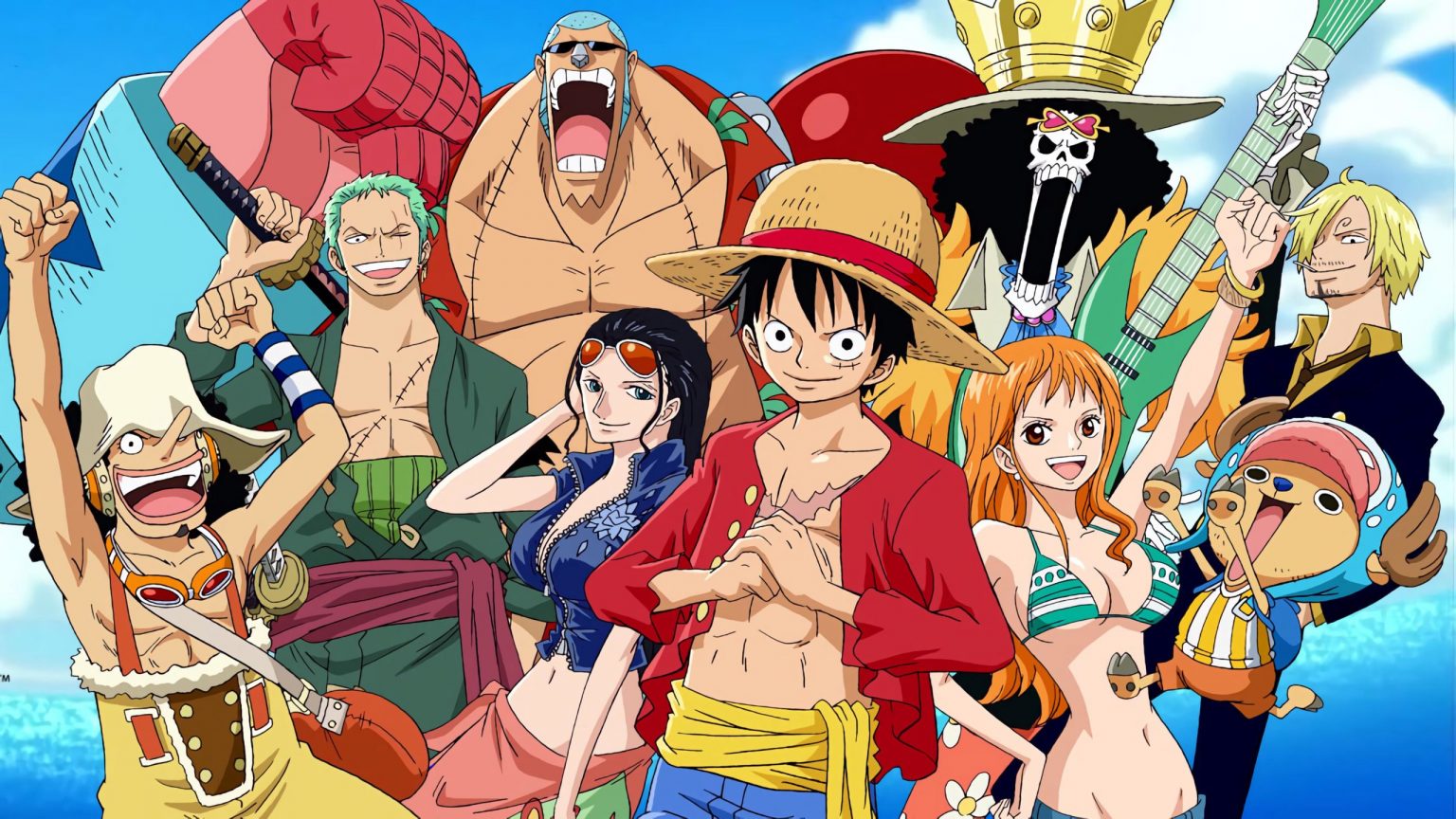 “One Piece” Anime is Coming to Netflix This Week

While we all wait for more news of the live-action “One Piece” from Netflix, they have a plan to keep up satisfied in the mean time. That plan… Release “One Piece” the anime on their streaming platform while we’re waiting.

What’s nice is that they aren’t going to overwhelm us with content and release the whole thing. They will be releasing the first 130 episodes which cover the East Blue and Alabasta sagas. So we will get to see a lot of Monkey D. Luffy gathering up his crew and learning a little bit about them before we go deep into the lore.

Fans are already excited that the first 130 episodes are coming. It may not be the entire thing available but it’s sure a great place to start. Plus this way you can ease your non “One Piece” watching friends into it little by little until they are hooked.

Disclaimer: There are a lot of filler episodes but they all have something about character development in them. So they are totally worth watching.

One Piece has upwards of 900 episodes and they expand all the time. The creator Eiichiro Oda is still working on the story in manga form and has the entire thing planned out. So far there’s no sign of the story stopping anytime soon. And as long as there is material they will be making the anime.

Currently they are still broadcasting new episodes on Crunchyroll where you can watch the entire thing from start to finish. Including the movies.

To see what else is hitting Netflix in the month of June, read this.