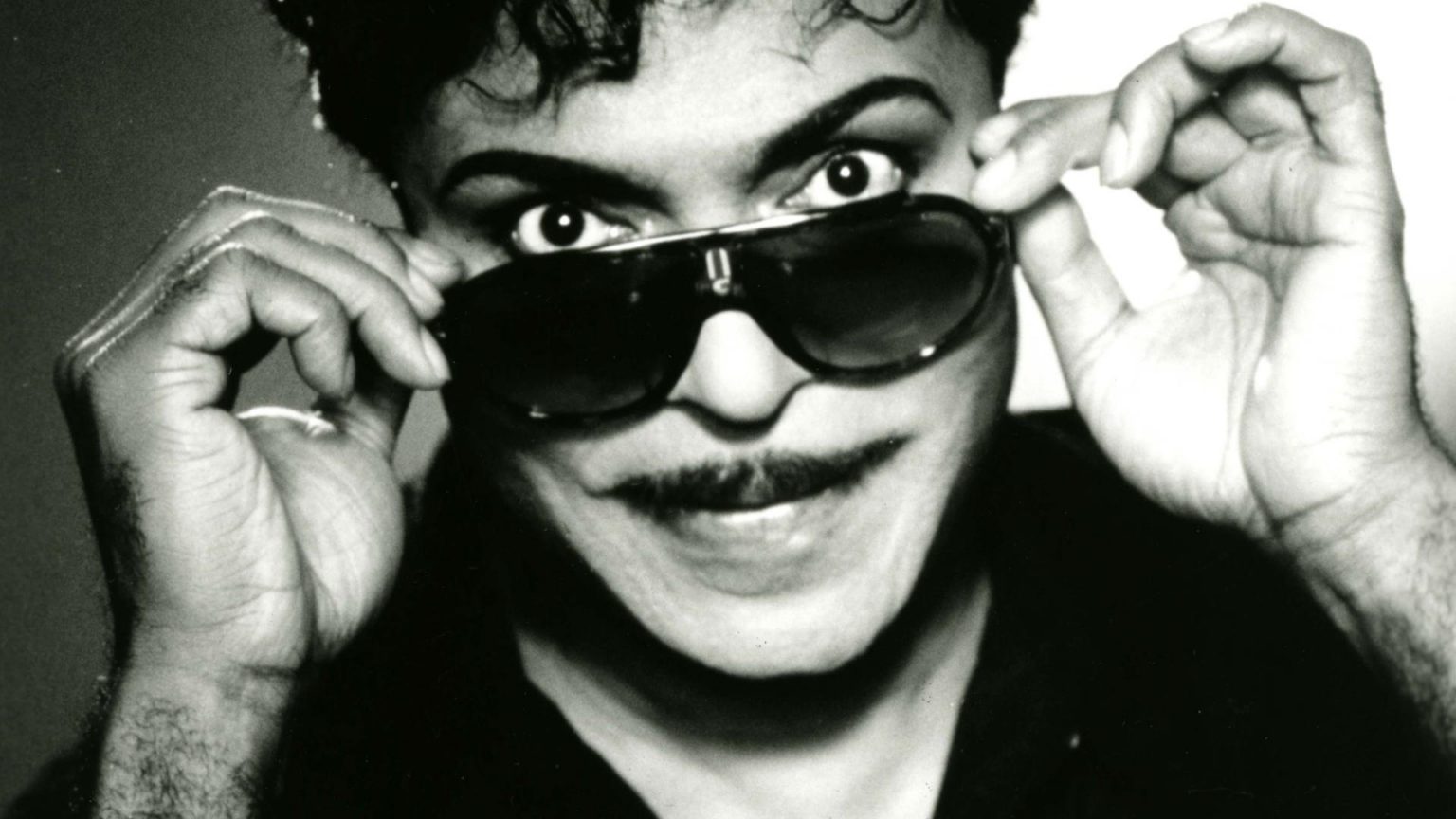 Little Richard, one of the great founding fathers of Rock & Roll passed away this morning. According to a statement by Bill Sobel, his lawyer, the cause was due to his finally losing a long-running struggle with bone cancer.

Growing up in my childhood there was one song that I will always remember.

Richard Wayne Penniman was born December 5th, 1932 in the city of Macon, Georgia. He was the 3rd oldest of 12. He earned his nickname Lil’ Richie for his small stalk frame from his family. And he did however have one leg longer than the other (possible birth defect). His family were devout to their religion and there Richard found his singing voice. It wasn’t until he was 14 years of age that Sister Rosetta Tharpe would hear Richie covering her songs, she invited him to her show and the rest was history.

What you probably didn’t know is that Little Richard inspired many groups and is known as the father of rock & roll. He paved the way for some of the greats like Elvis and The Beatles. Little Richard has worked with many artists such as Jon Bon Jovi, Elton John, and Solomon Burke. He even opened up for Wrestlemania X from Madison Square Gardens by singing his rendition of America The Beautiful.

No doubt that Little Richard has lived a long and fulfilling life with music and books that have touched us all. I leave you all with a little quote from Rolling Stones interview.

I am done, in a sense, because I don’t feel like doing anything right now.” He told in the magazine adding, “I think my legacy should be that when I started in showbusiness there wasn’t no such thing as rock’n’roll. When I started with ‘Tutti Frutti’, that’s when rock really started rocking.