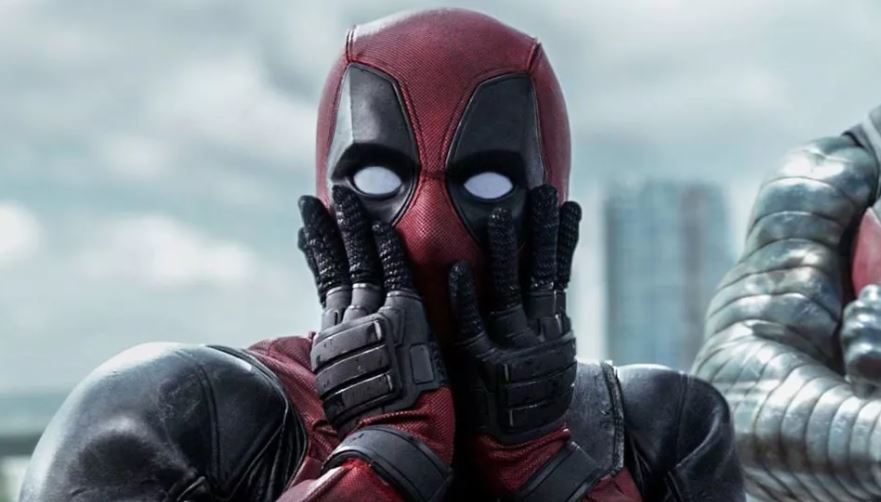 Last year Ryan Reynolds met with Marvel Studios and confirmed that Deadpool was officially in the works. Then on an episode of Live with Regis and Kelly he revealed the latest on what was happening.

And now during an interview with Total Film while talking about his new movie “Free Guy” he’s said a bit more about what we can expect.

Via Gamesradar: “Oh, man, I really don’t know,” he tells our sister publication Total Film magazine while discussing his upcoming movie Free Guy. “It’s just all so new with it being over at Marvel now, and, you know, figuring out the ins and outs as much as I can, from where I sit. We’ll see.”

“I don’t feel like an insider at all. I think once I’m more intimate with it – if we get to make a Deadpool 3… if or when we get to make a Deadpool 3, I’ll probably have a better perspective on that. But I’m a huge fan of Marvel, and how they make movies. So when Disney bought Fox, I only saw that as a good thing. Deadpool hopefully being allowed to play in that sandbox, I think is just a win for everyone involved. But we’ll certainly see.”

So while this isn’t exactly great news it is news. And it means that Marvel and Reynolds are still trying to make this happen. With coronavirus shutting down productions on what movies they have in the works now it could mean that we have to wait a while longer until we see Deadpool 3. But we’ll be ready when it happens, and so will Ryan Reynolds.