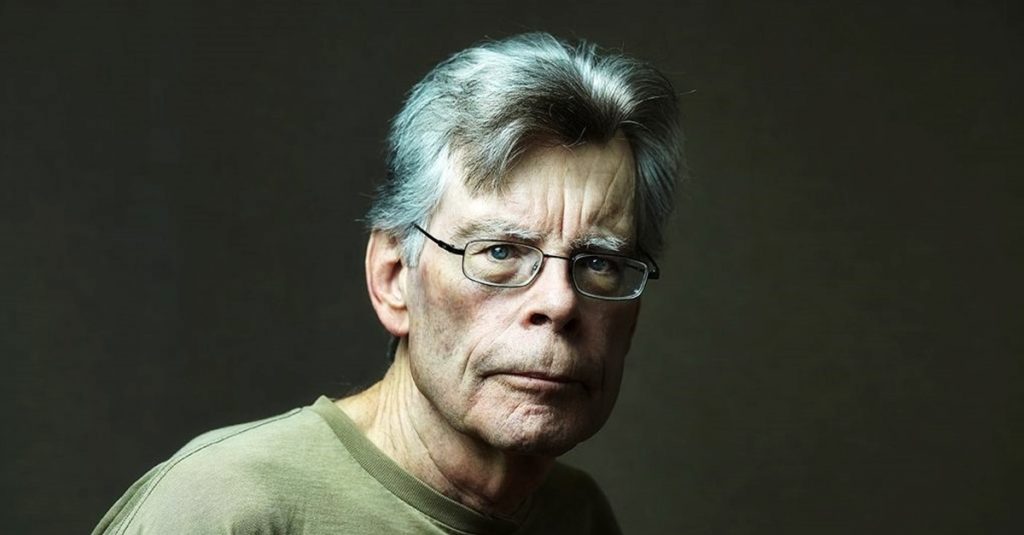 When you think about the times you can’t help but compare it to one of Stephen King’s novels. The story “The Stand” comes to mind as we are all shelter in place and self quarantining. You know the story where everyone gets a super flu and wipes out a huge chunk of the population. Yeah, that one. Well Stephen King knows that it’s a scary time and has apologized because it really does feel like we’re stuck inside one of his novels.

Stephen King is currently promoting his new book “It Bleeds” and while promoting he keeps hearing, “Gee, it’s like we’re living in a Stephen King story.” His answer: “And my only response to that is, ‘I’m sorry.’”

Going on about comparing our lives to his books, how about “The Mist” where there is a lurking unknown evil outside and everyone who’s sheltered themselves inside the supermarket start to all go slowly insane? Yeah that one too. Or even “The Shining” with the cabin fever aspect and again, going insane. Pretty much a lot of these have to do with going insane. And you know what? I can see that. For many it’s the twentieth something day they’ve stayed inside. And for many it’s becoming harder and harder to find something to do. How many times can you clean the same surface, or in my case ignore cleaning until someone else does it…

He’s even reasoned that, “There was never any question that in our society, where travel is a staple of daily life,” he reasoned. “[T]hat sooner or later, there was going to be a virus that was going to communicate to the public at large.” And you know what? He’s totally right. This is why he writes the books and we keep on reading.