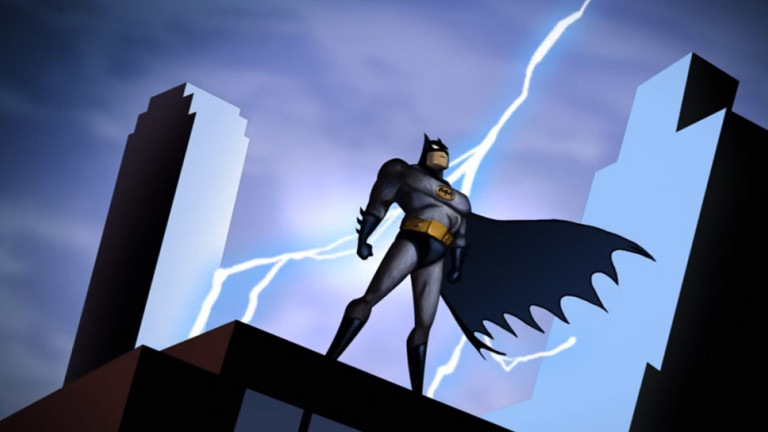 DC has announced that the Kevin Conroy will take part in a special live reading of Batman: The Adventures Continue. You’ve probably heard of him and if you’re a Batman fan, you likely have HEARD him.

Kevin Conroy has been very active in the role as Batman and constantly thanks his fans as well as takes any opportunity to return to the role when he can. Batman fans are grateful to have our very own Dark Knight looking out for us.

If you want to know where to go so that you do not miss out on this special live reading, be sure to head over on Thursday, April 9 at 10am PST/1pm EST to DC’s official Instagram account. You can read the first chapter of Batman: The Adventures Continue here. Just to give a snippet of what the issue contains: Batman confronts Lex Luthor after a giant robot attacks Gotham City’s S.T.A.R. Labs facility. However, it turns out that Luthor may not be the only enemy that Batman has to deal with. If you want more issues, you’ll just have to wait. But not for long! Batman: The Adventures Continue chapter 2 will be released on Wednesday, April 15.

We are excited to hear the familiar voice of our favorite Batman. Are you? Let us know in the comments!