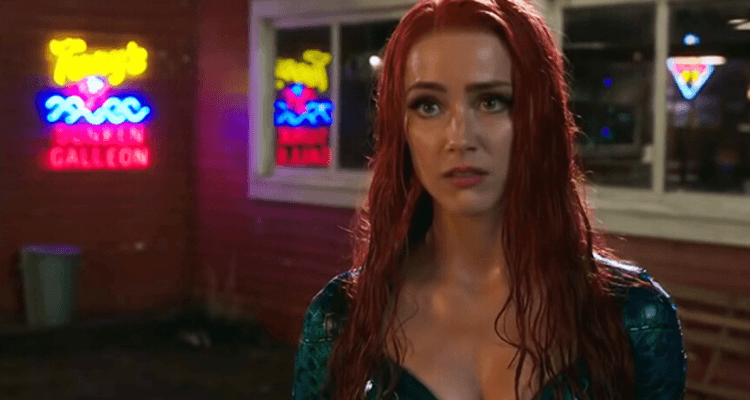 In case you were wondering where the legal drama was heading to for Depp and Heard, we’ve caught wind of something else to add to the situation. Apparently Heard may have falsified evidence against Depp to help prove her claim that he was physically abusive. If proven guilty of doing so she could face up to three years in prison for altering evidence in her favor. Of course since these are rich and famous actors we’re talking about it’s more likely going to be a hefty fine and a slap on the wrist. But if she does serve jail time that could mean we finally get Emilia Clarke to step in as Mera.

Specifically in the case of falsifying evidence, there is new evidence that suggests that Heard faked some of her injuries at the hands of Depp that allowed her to obtain a temporary restraining order (TRO).

Depp is currently counter suing Heard for defamation of character which she has no doubt done quite successfully. Depp has already lost his spot in the Pirates of the Caribbean franchise and no doubt has been passed over for numerous roles since this court case started. She first published her thoughts on Depp in an article that referred to him as a “Wife-Beater”.

Since then there has been a legal back and fourth between the two. She released a video of him getting more and more upset while she sat calmly and filmed. Which to me is pretty suspect because it implies she baited him for the response she was looking for, but that’s just my opinion. He has evidence against her including a severed finger and audio of her saying that she “can’t promise I won’t hit you again”. So it’s been really messy from the get go.

Depp thinks that this whole thing started so that Amber could get in the spot light during the #MeToo movement which would have been a smart in for her at the time. That was about the time that she had the article published and she did in fact benefit from the publicity of her claims against Depp. This whole thing is just a slew of she said he said, but now that we know she may have falsified evidence against him it makes it even muddier.