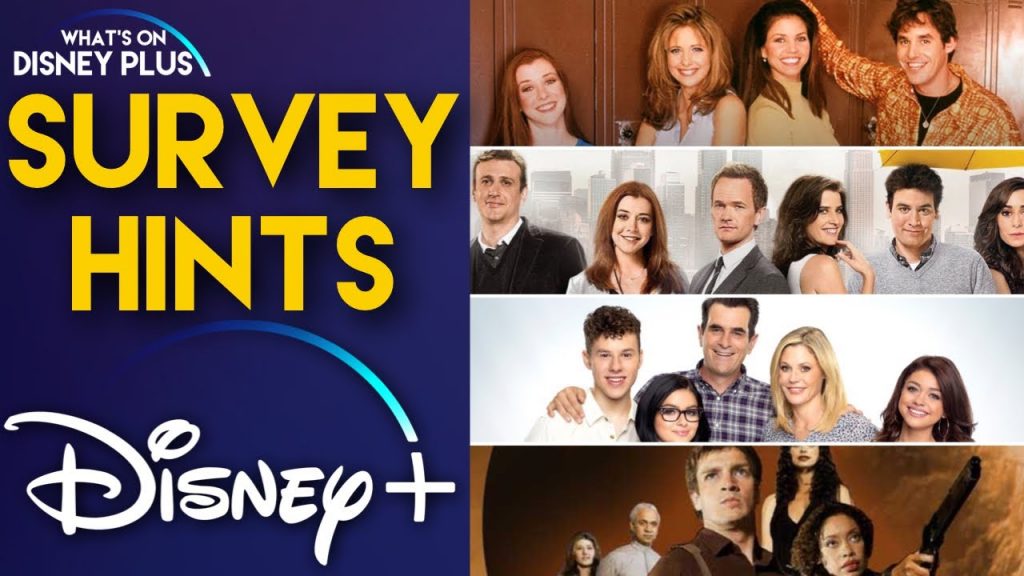 Surveys are being sent out asking viewers if shows such as “Firefly” and “Buffy” should be added to the list of shows to watch on their streaming service.

Disney+ has had its hit and miss with those who have given it a try since it first launched. Many are happy and welcoming of its nostalgic content while others claim the only show worth watching is their hit show “The Mandalorian”.
Many note that thye feel potential content has been kept off the streaming service because it didn’t quite fit under the “family friendly” category well enough. While they seem to keep some gems from being added to the streaming service due to popularity. It seems to have taken a global crisis for them to decide to add “Frozen 2” to their catalogue.

Luckily for us it seems that Disney has been paying close attention as one person posted a servey they recieved from Disney+ on a subreddit. The survey has since been confirmed by Disney to be real. This survey asks them to rank “how likely” they are to watch more adult-friendly TV shows like Buffy the Vampire Slayer, Firefly, Modern Family, How I Met Your Mother, Black-ish, and Malcolm in the Middle, if they were to be added to Disney+. Which means Disney is considering adding more mature content to thier streaming service which I believe would be greatly appealing to many of us. I know I am excited being a Browncoat myself.

However it wasn’t too long ago that many shows got sent to Hulu do to having more mature/adult themes. So perhaps this is a move suggesting that a strictly kid friendly streaming service isn’t doing too well compared to other services. For instnace Buffy, in particular, covers a lot of the same topics (including, teen drug use and sexuality) that reportedly led to the “Love, Simon” spinoff being shuttled over to Hulu. We aren’t too sure what qualifies as being “too mature” for Disney+ so perhaps they mean to ease their restrictions and we will get a better idea of what they think is quality content for their service.

Speculation aside, how do you feel about these shows possibly being added to Disney+? Do you feel like they should remain child friendly or can they afford to add a bit of maturity?