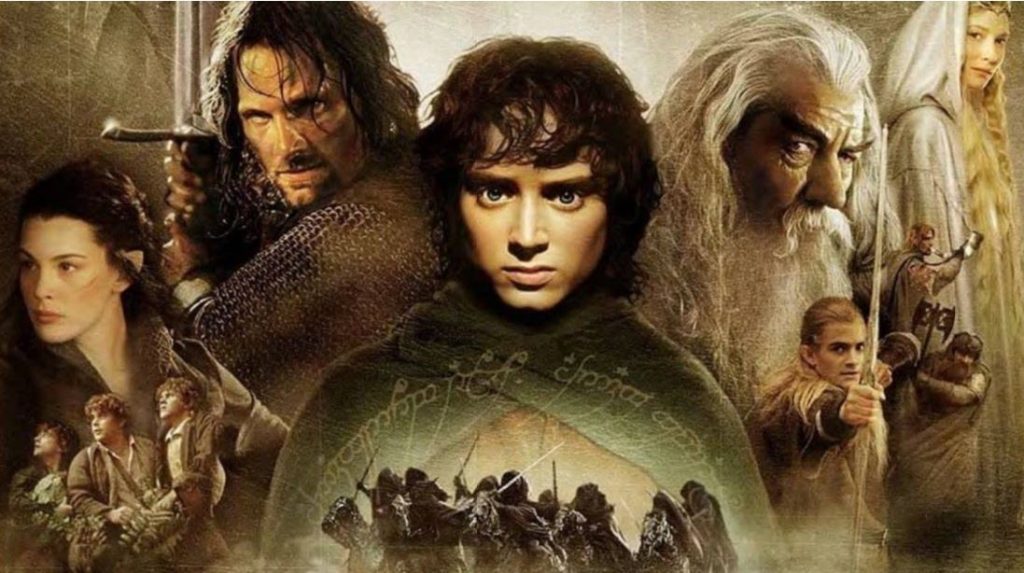 While many of us are now either quarantined or in a shelter-in-place, our sanity seems to be slowly slipping away. But there is hope. Netflix has some franchises on that you can binge for a while.

First and foremost, you can watch the first 4 Resident Evil flicks. And if you can’t fight the urge to resist, you can also watch all of the Tremors series, but truthfully I would stop at 4. I mean after the first one it was mostly played for laughs, but the inclusion of Jaime Kennedy just makes the last 2 very hard to stomach (sorry bro). Now I know that they aren’t the greatest, but what we are looking for is just something to waste time. 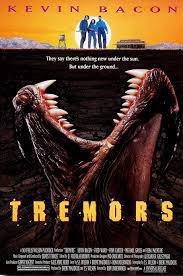 But fear not, there are not just films on Netflix. Hulu also has a few franchises, if you can spend a little more for HBO. Currently, you can watch the Alien extended cut on there right now. If you have not seen the extended cuts of these films, then can you even say that you have been alive?

Or how about a chronological order of the MCU? Disney + has got you covered. All except for Infinity War, you’ll have to switch over to Netflix first, then back for Endgame. But as we currently know, we have got the time. And if you have kids, this might be the only one that they are willing to sit through.

Well I was going to include DC Universe, but it would appear as though they have removed most of their movies, but if you are on there I would recommend giving Wonder Woman: Bloodlines as view. 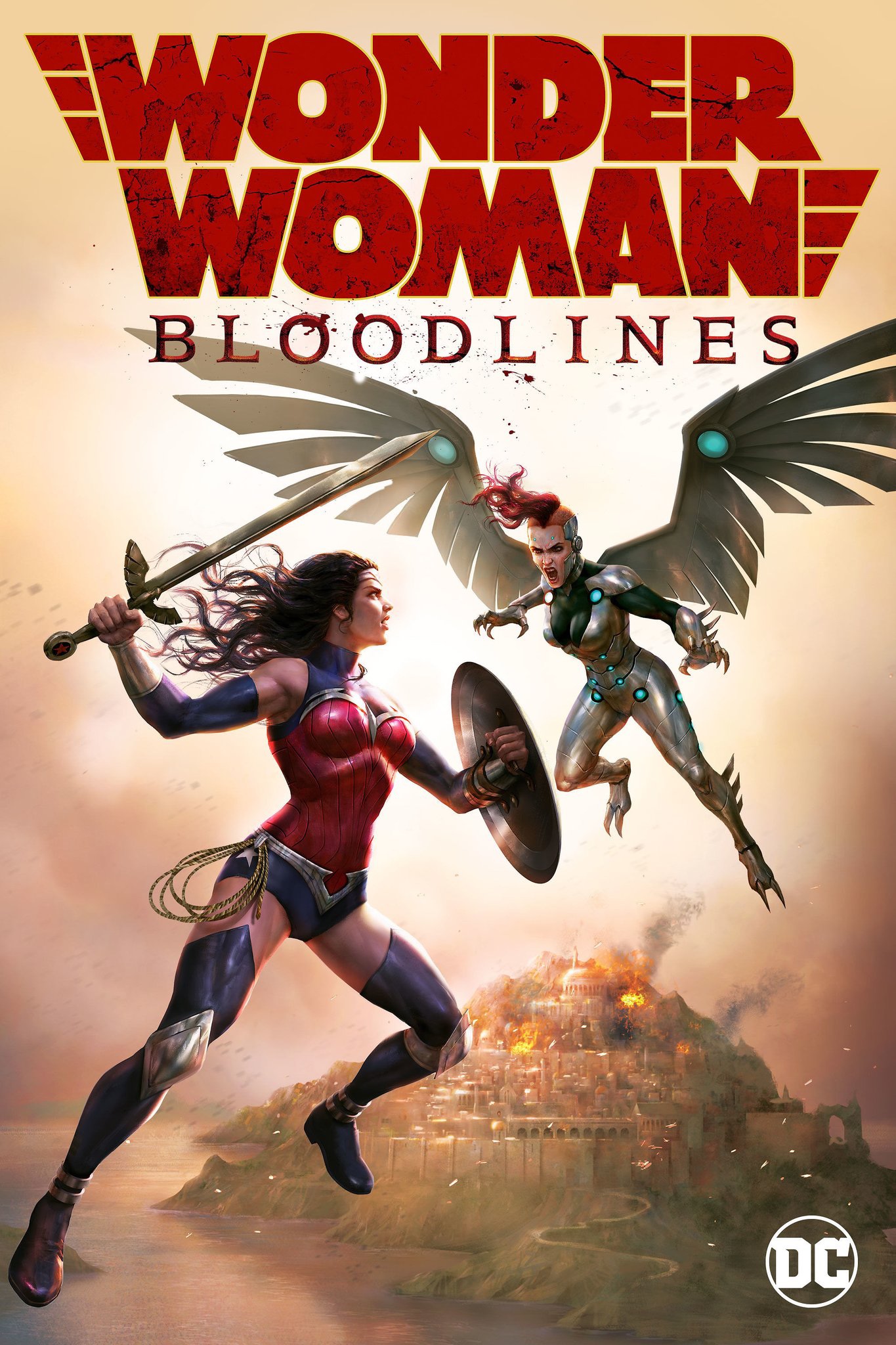 And there you have it, a few marathons on various streaming platforms to get you through the quarantine. Now if you will excuse me I’m gonna take myself to Middle Earth and put The Hobbit: An Unexpected Journey extended edition in the Blu-ray and kill a couple of days. And you can bet your bottom dollar that The Lord of the Rings will follow the Hobbit.