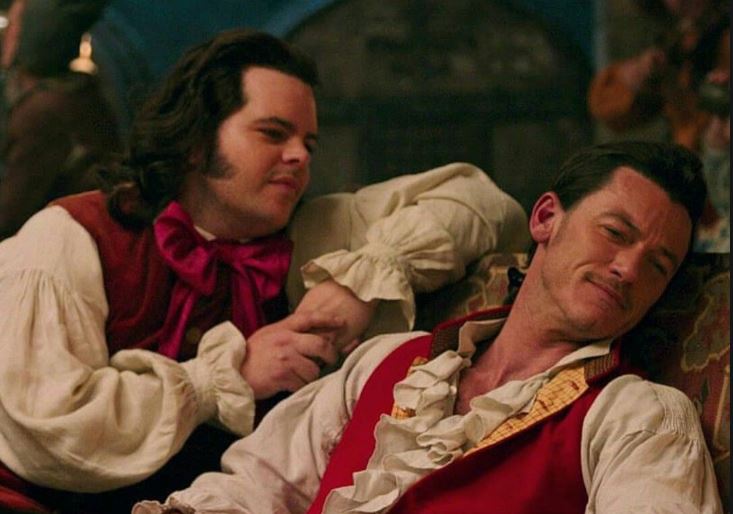 There is a new Disney+ series in the works! A new prequel series centered around Gaston and LaFou is coming to the streaming platform. They will get back both Luke Evans and Josh Gad to reprise their roles. Once Upon a Time creators Eddy Kitsis and Adam Horowitz are leading the new series and Josh Gad will have a good deal of creative input and will executive produce.

“will be a six-episode musical event, with composer Alan Menken in talks to return as well. Sources say the project, which is currently in the early development stage, will take place well before the events of the film and also expand the Beauty and the Beast universe. No other stars from the film — like Emma Watson and Dan Stevens — are currently attached, though sources say there is a possibility that they could pop in for a guest spot.”

This will be the second time they bring a live action adaptation to the streaming service. The first was Lady and the Tramp which was one of the draws to signing up for the service as it was made available on launch.

The fact that LaFou was the first openly gay character in a Disney film is pretty exciting. Could this be the first attempt at some sort of LGBT representation in a Disney project of this caliber? Or do you think they will keep it very mild? I think they will probably play it safe and have a lot of in jokes that maybe you won’t pick up on if you don’t know the lore of LaFou.

There’s no estimated release date for this as of yet, but stay tuned!