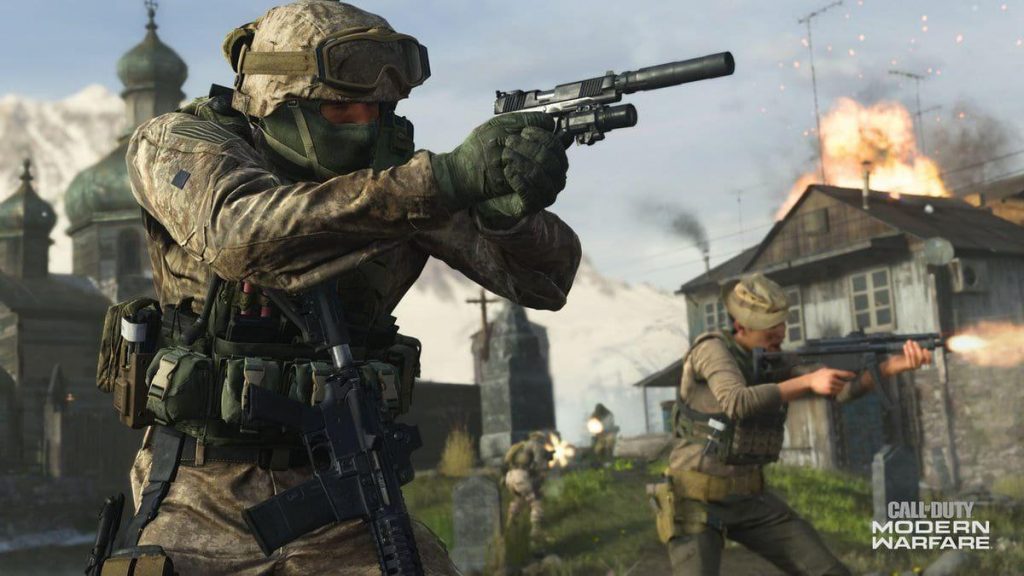 Call Of Duty Modern Warfare has been teasing us for some time on their Battle Royal mode Warzone. Although there hasn’t been any official confirmation yet, all signs lead to battle royal happening soon. And a new leak just might have given us a look at what the map could be.

Two reddit users by the names of Dexerto and Senescallo released what could be the full map. The leak matches up with what Senescallo posted back in November of 2019. The map leak was later edited by another reddit user by the name of Kalinine who marked the map with locations in both Spec Ops and Multiplayer map locations.

It is rumored that Warzone will be about 8 km². Host 200 people a lobby, have a “Gulag” system that allows people to 1v1 one another to get a second life if you were killed in action. As well as a ping system much like Apex Legends, and of course vehicles to travel across the map in style.

As said before Modern Warfare has been heavily teasing this mode for sometime now. In the opening cinematic for season 2 Ghost states that everyone is killing one another for some reason. And then pans out to a large map and people jumping out of a plane. And another big hint is that in the main menu of the game there is a mode that just says Classified, and won’t let you click it.