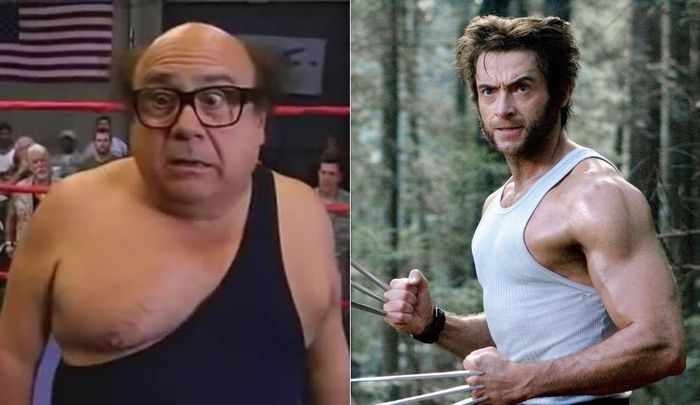 Petition to Make Danny Devito Wolverine Now Has Over 53,000 Signatures

Do things that circulate around the internet and seem to have a ton of followers and people agreeing for no reason, make you question all faith in humanity? Well not this time, because I’m totally behind this. After Hugh left us for good after Logan, the internet has been alive with who would take his place. Hell Ryan Reynalds wants Hugh to come back for one last time in a Deadpool movie. And rumor has it Ryan is currently stalking Hugh. Let’s hope Hugh says yes! But enough about that, turns out that there is one actor in all of Hollywood being talked about and it is gaining a lot of backers.

The people have spoken and they want Danny DeVito to play Wolverine. In a petition at change.org for Danny to play this iconic role! It was all started by Ring Arius.

Apparently Ring has thought this out as the why he believes Danny is the best choice.

“Danny DeVito’s height is a lot closer to the comic books portrayal of Wolverine. With Danny being 4’10” and Wolverine 5’3″. Secondly, we all saw Danny’s portrayal of the Trashman. So, we know he is fully capable of fighting, and that he is not afraid when things get dirty!”

Whether you support this or not, I say sign anyways. Because let’s face it, it would be one hell of a movie. The petition at the time of this writing has over 53,000 backers and is steadily growing. Will you add your name to the list?