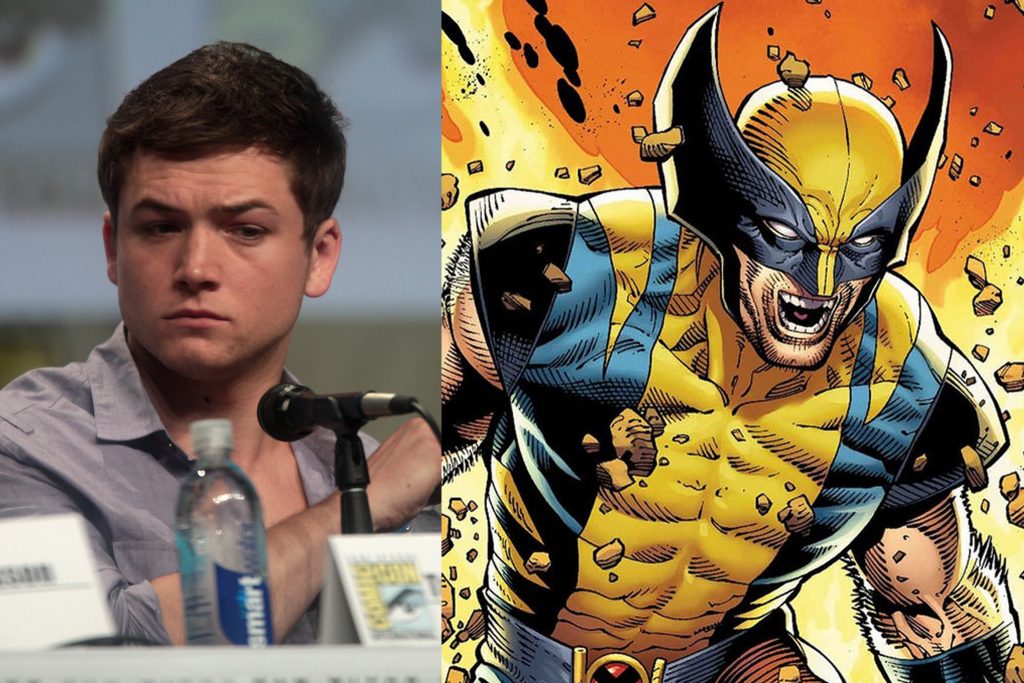 Mark Millar Says Taron Egerton Will Be the Next Wolverine

A lot of people have been speculating on who will take up the claws of Wolverine. Those who have been eyed by fans and the studios include the likes of Charlie Hunnam to Keanu Reeves. Now another name being thrown around, only this time its being said by Mark Millar. Mark Millar who famously predicted the future of the MCU in a panel in 2002. He said then that Nick Fury would be modeled after Samuel L. Jackson and that Robert Downey Jr. would be Iron Man. He tweeted his pick for Wolverine with the caption, “remember I’m never wrong”.

Millar has been fond of Egerton ever since the the actor starred in Millar’s Kingsman comics. Recently Egerton addressed the rumors though, and he doesn’t know if he fits the bill.

Egerton told Heart Breakfast, “That one I think is just a rumour. As far as I’m aware it’s unfounded. I don’t know if I’m quite grisly enough. I mean if the people at Marvel think I am then great, let’s go. But I think there are probably better candidates. But I would love to be involved with that world somewhere.”

Wolverine is cannonly 5’3″ and Egerton is 5’9″ but that should not make an impact if they choose to cast him in the future. Hugh Jackman is 6’3″ and he was able to pull off the character perfectly. While I do agree with Taron that he isn’t quite gruff enough, it would be a new take on Wolverine that would probably lead to him being more of a sex symbol than he already was.