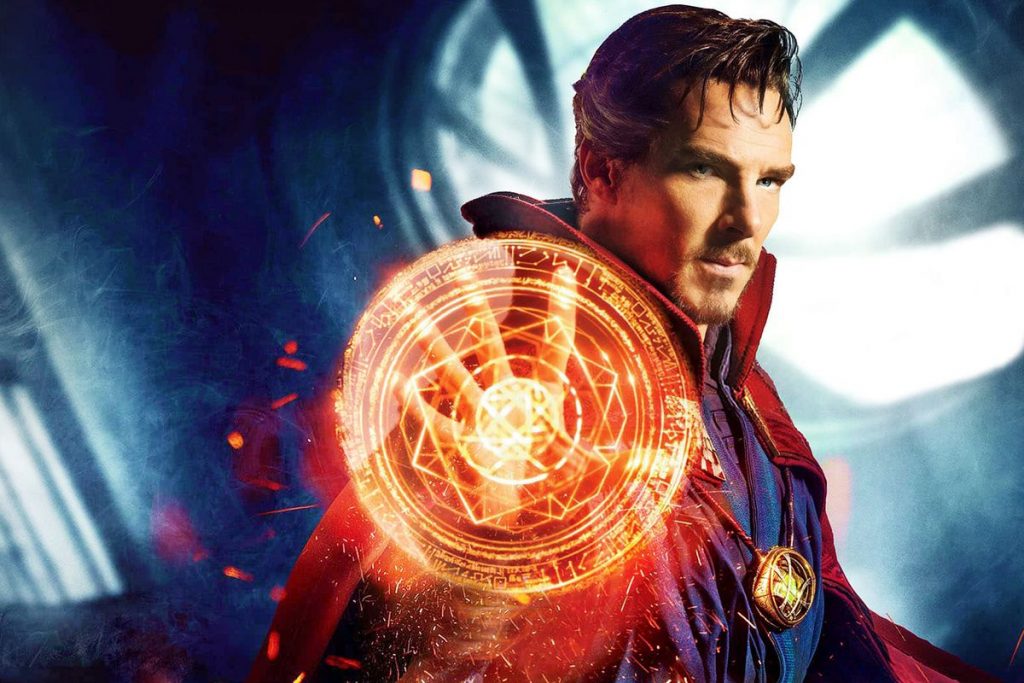 Recently, we learned that Scott Derrickson, director of the first Doctor Strange movie, was stepping away from directing the sequel over creative differences, although he is staying on as an executive producer. His loss from the picture was followed by rumors that none other than Sam Raimi might be taking over as director. Given that Doctor Strange in the Multiverse of Madness has been said to be the first scary movie in the MCU, a director who has worked on both Spider-Man (2002) and the Evil Dead franchise certainly seems like a good fit to bring that about. Although Kevin Feige later backtracked on that scary movie claim a little by saying that the movie would have “scary sequences in it.” Former director Scott Derickson has come out with support for the idea of Raimi taking over as director, which has certainly added credence to the rumors.

Now from the Hollywood Reporter comes word of more changes regarding the movie. Michael Waldron is being brought in to work on the script. It is not clear if Waldron will be rewriting the script done by Jade Bartlett or writing a whole new script, although a change in both director and writer could signal a big change in the direction of the movie. Waldron has written for the animated Rick and Morty series on Cartoon Network (on a side note, fellow Rick and Morty writer Jessica Gao will be working on the She-Hulk Disney+ series). In terms of the Doctor Strange sequel, it is significant that Waldron is the head writer for the upcoming Loki series on Disney+. The Loki series is said to tie in to the Doctor Strange sequel in some way, so writing for both could certainly help that. Waldron is also working on the upcoming Starz drama Heels and the USA series Florida Man.

Doctor Strange 2 was supposed to start production in May; there has been no word if the change in director and writer will delay production. If there is no delay, Waldron will need to write quickly to keep to the schedule. Benedict Cumberbatch (Doctor Strange), Benedict Wong (Wong) and Chiwetel Ejiofor (Karl Mordo) are said to be returning for the sequel, but Rachel McAdams is reportedly not returning as Christina Palmer. Elizabeth Olsen will be joining the cast a the Scarlet Witch, and her Disney+ series WandaVision, like the Loki series, is said to tie in to the movie in some way.

Doctor Strange in the Multiverse of Madness is set for release in theaters on May 7, 2021.