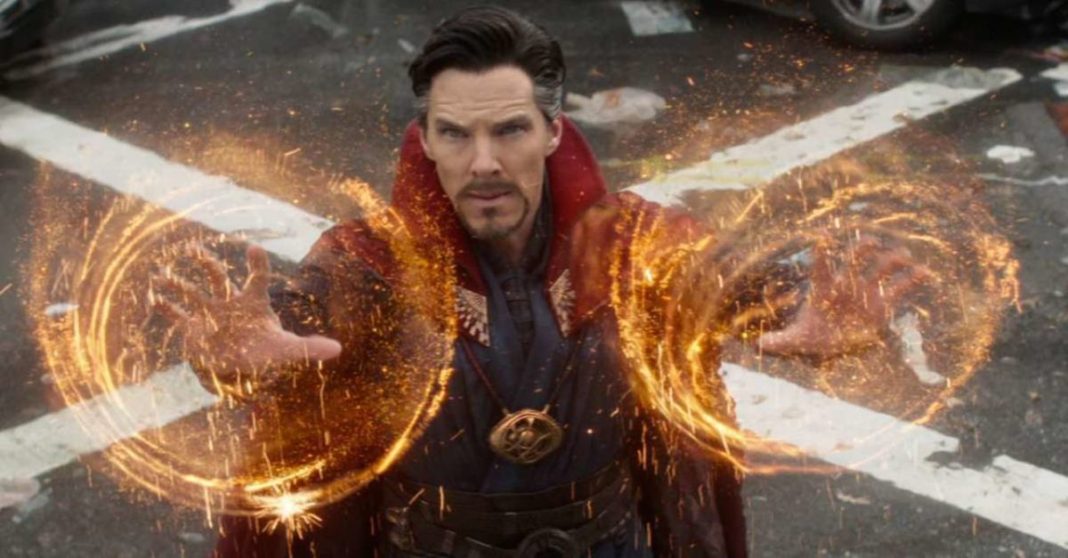 In an exclusive run by Variety we’ve learned that Scott Derrickson who was supposed to direct “Doctor Strange 2” has just dropped out. The studio confirmed the departure in a statement which attributed it to “creative differences”. While he will be stepping down as director he remains on board as an executive producer.

Scott Derrickson oversaw the first “Doctor Strange” movie and it lead to a massive success making nearly $680 million globally.. Now we are left wondering just what “creative differences means in this situation.

“Marvel Studios and Scott Derrickson have amicably parted ways on ‘Doctor Strange in the Multiverse of Madness’ due to creative differences,” Marvel said in a statement to Variety. “We remain grateful to Scott for his contributions to the MCU.”

With the film set to start production in May this leaves us a little worried on how things will progress. Currently there is a search for a replacement director but we don’t know who they are looking at to fill the position.

Doctor Strange in the Multiverse of Madness is set to release in theaters May 7, 2021. At this time there are no plans to push back the date for the premiere but it wouldn’t be completely out of the picture since this big of a change has occurred. Stay tuned! 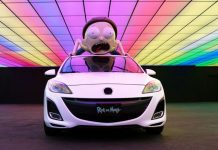 Drive the ‘Mortymobile’ For $246 (or Live Vicariously Through Your Friends) 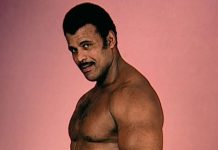 New Details On Bill And Ted 3

People Are Freaking Out For ‘WiperTags’ Car Accesories