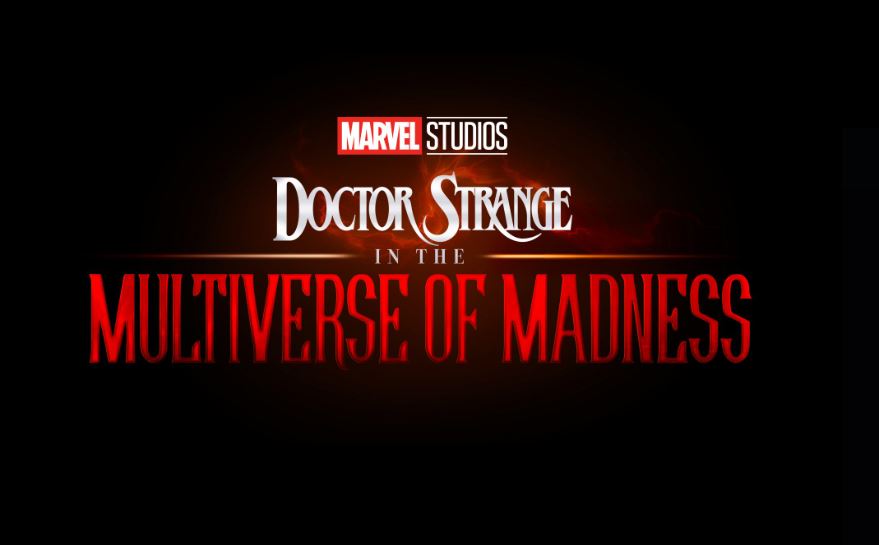 If you’re anything like us here at Nerdbot, I am sure you all are still processing the Marvel Hall H presentation going on today. From new TV series to a whole swath of new films, it has been…a lot. The one I wanted to highlight was my personal favorite of the upcoming movies coming down the line. Benedict Cumberbatch and director Scott Derrickson are back for Doctor Strange In The Multiverse Of Madness.

The first Doctor Strange holds a special place in my heart for being one of the most visually creative out of all the Marvel movies so far. While the other films in the MCU have had their share of awe inspiring moments, Strange leaned heavy into psychedelic spaces and crazed spaces. Inspired by the singular art of Steve Ditko, Strange is a movie that I love to just look at when he is thrust into pocket dimensions and unimaginable realms. I feel that it is just as important as Guardians Of The Galaxy in showing the MCU’s potential to be so much weirder and wilder than any previous comic book movie. It also has the distinction of having, for my money, the best third act finale out of any Marvel movie outside of Endgame. The title of the sequel shows that the next movie will continue that striking trend and it sounds like it will also go down a darker road as well.

At the panel, Derrickson revealed that this will be the first “scary” MCU movie in the series. This makes perfect sense given his reputation as a director has largely been in horror. He made his name making movies like Sinister, The Exorcism Of Emily Rose, and the underrated Hellraiser: Inferno. It sounds like Multiverse of Madness is a return to his wheelhouse and probably what he was hoping he could make once Doctor Strange became a hit. The movie will also be co-written by Derrickson’s creative partner C. Robert Cargill who is also a solid author in the genre. Everything points to a crew that is at the top of their game ready to show what was only teased at in the first movie. I cannot wait to see what this new film has in store for us when it hits in 2021.

Amazon’s The Expanse Has Release Date And Teaser