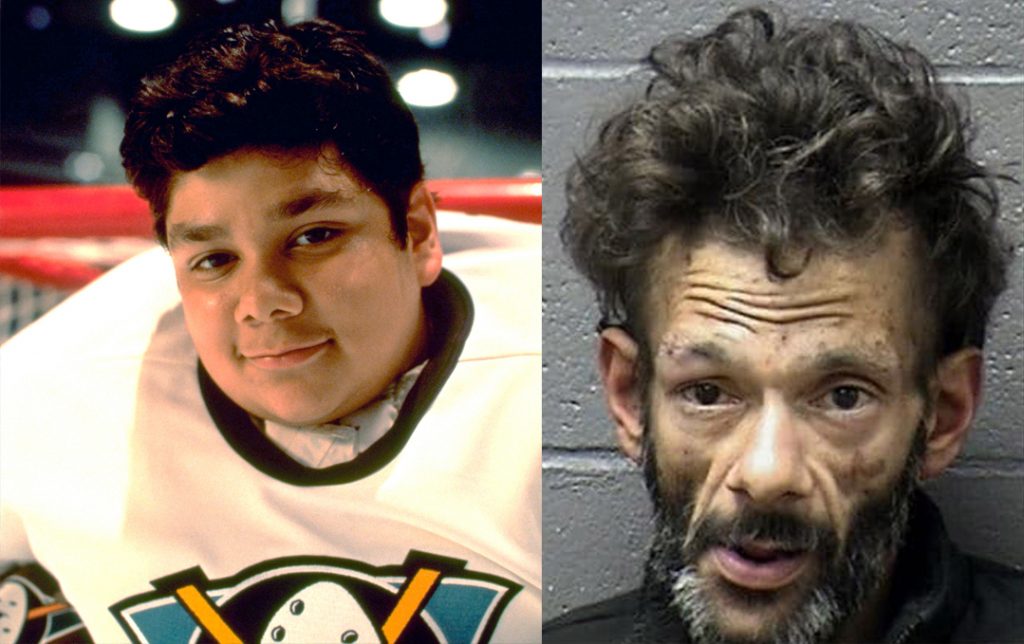 Shaun Weiss who had an impact on many of our childhoods playing Greg Goldberg in ‘The Mighty Ducks’ films has been arrested. The 40 year old was caught breaking and entering into a residents garage in the city of Marysville, CA. The police were contacted for a burglary in progress and contacted the homeowner who stated that he was the only one who resided in the home. No one else had permission to be in his residence at the time.

The police got into the garage and found Shaun Weiss sitting inside the homeowner’s car. He had forced his way in by breaking the passenger side window. When confronted he said that the vehicle he was rummaging through was not his own. Weiss displayed signs of being under the influence of Methamphetamine which he has been known to use for years.

Weiss has had a hard life after being a child actor. Though it doesn’t necessarily mean that being a child actor will cause you to go off the rails like this one hundred percent of the time. Coupled with body image issues that is probably what drove him to using Meth as a way to feel more in control and lose weight naturally. It’s a shame that his life turned into this but it happens, and all we can do is watch from afar.

He was booked into the Yuba County Jail today, January 29th 2020 for being under the influence and for residential burglary. He was also previously arrested in August 2018 for being intoxicated and acting strangely with a flashlight. And again in December 2018 for shoplifting.