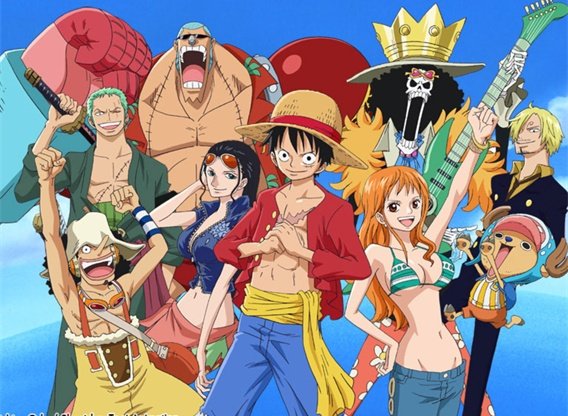 The ‘One Piece’ Netflix Adaptation Is Finally Starting Production

Back in 2017 there was word that Netflix would be making a live action version of One Piece the anime. They would be telling the story of Monkey D. Luffy and his Straw Hat crew. Unfortunately since the announcement three years ago there wasn’t anything in the way of updates, until today.

Steven Maeda tweeted that he is happy to be working on the production of the live action One Piece adaptation for Netflix. They are actively starting production on the show and it should theoretically come out in the next few years. One Piece creator Eiichiro Oda will be overseeing the development while Steven Maeda and Matt Owens head the project.

This should be a lot less daunting to get into than the One Piece anime which has nearly 1000 episodes with more coming out every week. Last we heard they wanted to start with the East Blue Arc. Only doing ten episodes to start means a faster pace and maybe not so much filler. And quite possibly it will be the gateway to get people into the anime and the manga, causing a new wave of fans to be born.

It was just last year in March 2019 that they we’re playing with the settings on the streaming service. Getting everything ready for when they would start production they put up a place holder for their live action series and then promptly took it down once press started coming out about it. Now we’re sure to be on the way to see exactly what they will be doing with the show and hopefully get some casting announcements soon!

What do you think of the idea of a One Piece Live Action adaptation? Are you already a fan of the anime/manga? Tell us in the comments what you think!