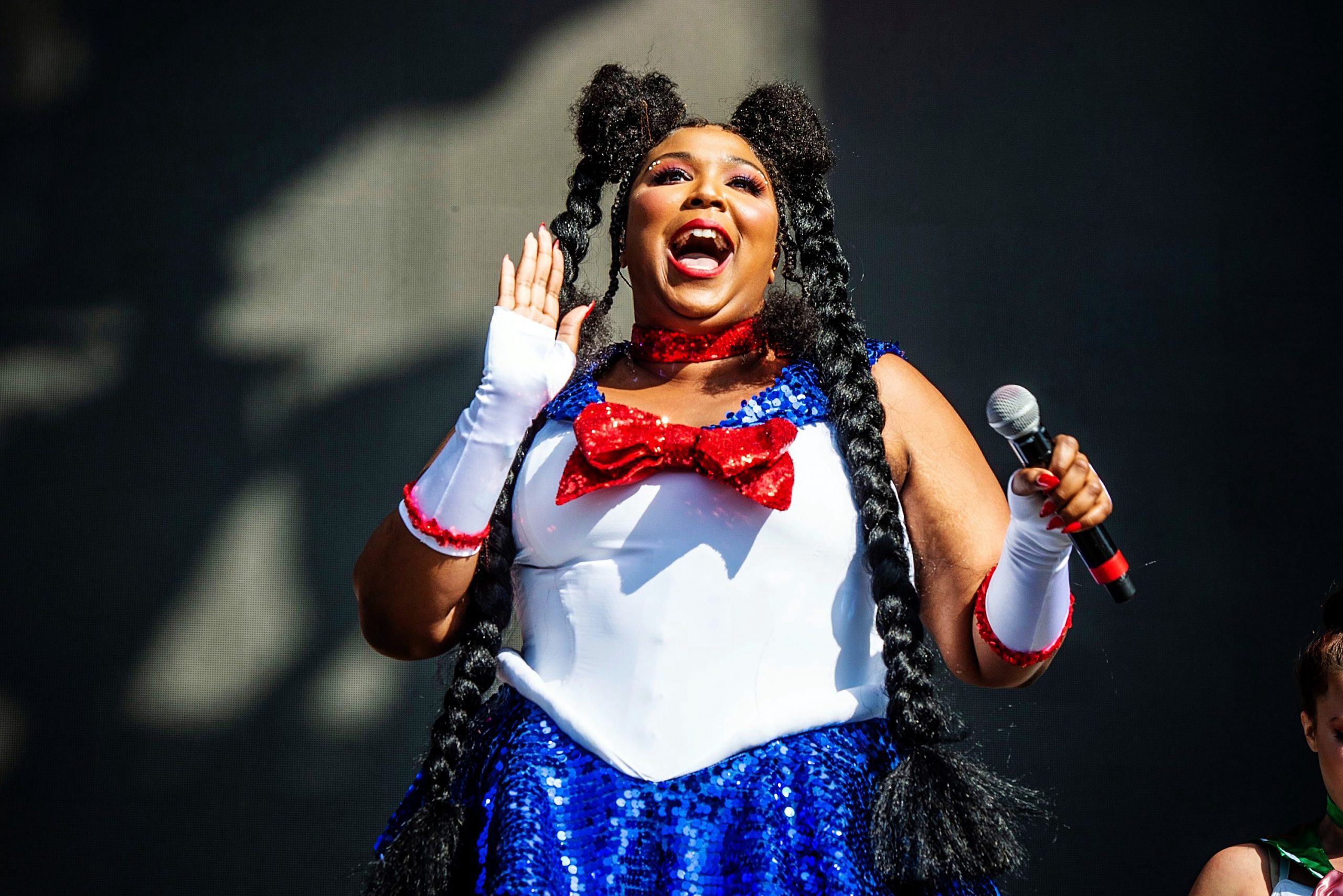 Lizzo who if you haven’t heard is out there doing good with her songs. She’s sending a strong female message that you are beautiful just being you. Spreading Love and Justice just like another heroine that many of us have come to know and love. If you don’t know who I’m talking about, She’s the one named Sailor Moon! And if you didn’t know Lizzo was a fan you should check out her video dressed as her playing the flute.

Recently while talking with CBS Host Gayle King she was asked about some of the things she liked. And one of the questions was who would she change places with for a day if she could. Her answer, Sailor Moon.

“This is so hard,” she says. “I would switch with Sailor Moon. She’s so cool! I would just want to transform” And really isn’t that any girls dream to just be able to change outfits at the drop of a hat? It’s nice knowing that Lizzo likes the same things we Moonies do especially because her music resonates with our audience so much.

So my fellow Moonies, let the fanart begin. Let’s show Lizzo we’re listening! And maybe she will cover one of the iconic songs from the DIC broadcast of the show that she surely watched along with all of us growing up.