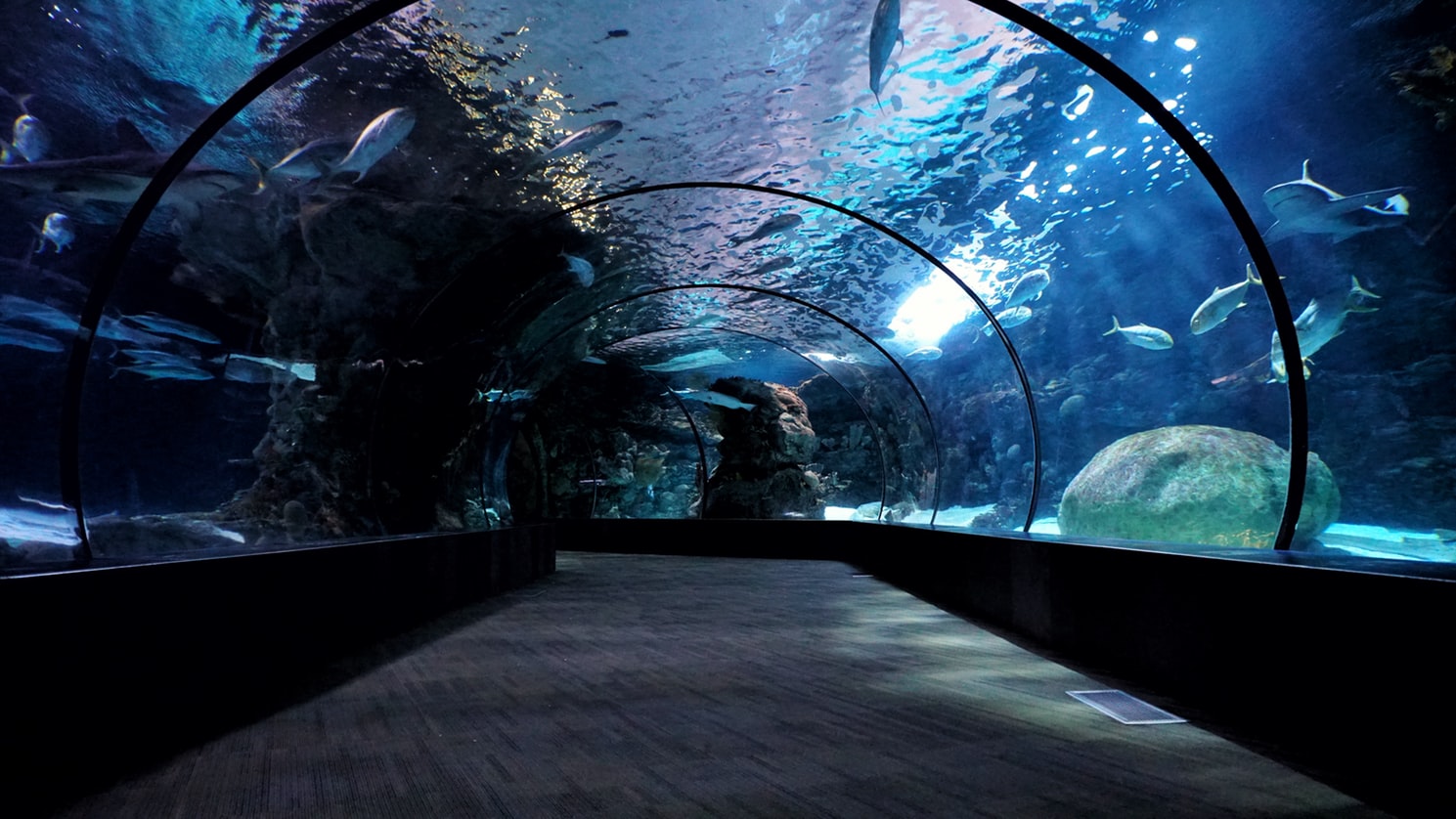 A popular Hollywood trope that is a director’s way of showing off a substantial budget, is the destruction of an aquarium. The directors of Push (2009), however, were forced to work with a limited budget of $38 million, and it shows. Instead of a big-budget blowout in an aquarium, the protagonists meet their adversaries in a dingy ally filled with grimy fish tanks. And yes, they explode. Not only is this scene chosen for the trailer, but it also happens to be the most exciting scene of the film. While the timing, filmography and acting were all impressive, it wasn’t quite as riveting as Mission Impossible (1996) with its $80 million budget.

With a budget of $130 million, The Meg (2018) is the stuff horrors are made off, when a small girl comes face to face with the monstrous shark in an underwater tunnel. The research facility, while depicting some impressive design feats, is no match for the powerful bite of a megalodon. Sure, there’s CGI and lots of it, but to create those hair raising scenes costs a pretty penny. The aquarium doesn’t explode, and as a viewer, you’re kind of relieved it doesn’t. But the inevitability of it happening is enough to spur the team on to make haste and vacate. With the megalodon’s teeth imprints fresh on the glass tube-like tunnel the inhabitants find themselves in, a second bite would lead to collapse.

Now You See Me (2013) centers around four magicians who captivate the world with their death-defying stunts, while playing against time as they face-off with a mastermind who is making their lives miserable. For Isla Fisher’s character, Henley Reeves, an escape trick featuring a painful death of a piranha bath if she should fail, has the audience horrified, as it seems she doesn’t survive the stunt. At one point, she points to a heap of construction tools, and one of the audience members tries to break the glass, only to find it impervious to its assault.

While this is not so great for Henley Reeves, it will make every viewer who has a private aquarium at home green at the gills to lay their hands on that indestructible glass, especially considering the effort it takes to keep an eco-fish tank spotless. The last thing you want is a tank shattering midway through your cleaning session. With a conservative budget of only $75 million, the money was well spent, and fish tank lovers around the world finally glimpsed the glory of the unbreakable fish tank.

Jaws 3-D has a scene, Please Walk, Don’t Run, that reminds viewers why this franchise became a cult classic in the first place. Visitors to an underwater aquarium soon find themselves face to face with Jaws, who decides to give the construction a bit of a nudge. As visitors run through the tunnel to get to safety, they’re drenched in water. Another nudge by Jaws shows the facility is no match for the giant shark. Airlocks seal the visitors off, but the panic doesn’t subside. The film was shot in 1983 and managed to capture some of the greatest aquarium-type horror without the glass actually shattering.

Sometimes Hollywood delights us by going against the status quo and forging out a path of its own. Whether it pays off or not, especially in the case of the exploding aquariums, is up to the viewers.