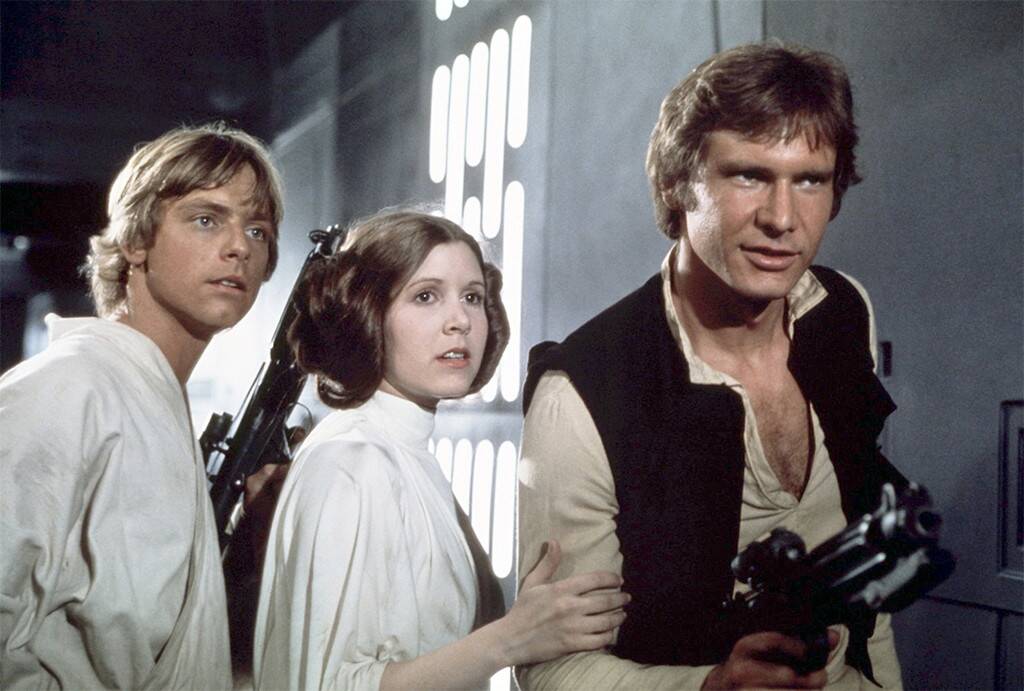 When you think about the timeline to Star Wars usually the Battle of Yavin 4 comes to mind. Events either took place before or after and that was how you would make sense of when something happened. The Battle of Yavin 4 occurred during A New Hope which used to make Lucas’ original trilogy the center of the timeline. But now Disney has changed the timeline, at least in the new Visual Dictionary that they put out for Rise of Skywalker. Hopefully this will be the only mention of it, and will be continuing the old way later on.

How It Used To Be:

How It Is Now:

They center everything around the “Starkiller Incident” or BSI

While it’s interesting that they are trying to shuffle things in a new way it’s hard to imagine that old school Star Wars fans will be easily adapted over. If you figure in Palpatine the newer timeline makes it easier to figure out that he became Chancellor 67 years ago, founded the Empire 54 years ago, and was killed 31 years ago. But if you want to get technical shouldn’t the timeline start at the birth of Star Wars?

George Lucas set the world ablaze in 1977 with A New Hope and while we get that Disney wants to make their mark on Star Wars it’s still easier to map out the movies with the birth of the franchise.

Radio Waves Traced To Nearby Galaxy Similar to Ours