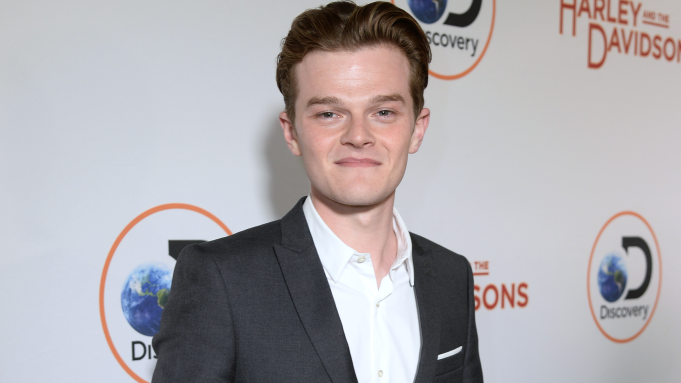 In a Deadline exclusive we’ve learned that Robert Aramayo has been cast as the lead role in Amazon’s television series The Lord of the Rings. He is the replacement for Will Poulter who was previously in the running for the lead but had to drop out due to prior commitments.

Aramayo if you don’t recognize him played Young Ned Stark in season six of Game of Thrones.

The Lord of the Rings television series has already been renewed for season two despite season one not airing yet. Amazon has high hopes for this series and fans of the fantasy genre hope that it will take place as the new “Game of Thrones“. At least in the way of being our new conversation piece.

Production on the new series has been slower than we would like. After filming the first two episodes they will be going on a 4-5 month hiatus. This is because now with season 2 already being planned for they need to incorporate a way to connect them. While on hiatus they will be mapping out and writing the scripts for Season 2.

The show will be set in Middle Earth and will take place before J.R.R. Tolkien’s The Fellowship of the Ring. Also from Deadline we learn that the expected cast is going to include Ema Horvath, Markella Kavenagh, Joseph Mawle and Morfydd Clark. But those names still have yet to be confirmed by Amazon.