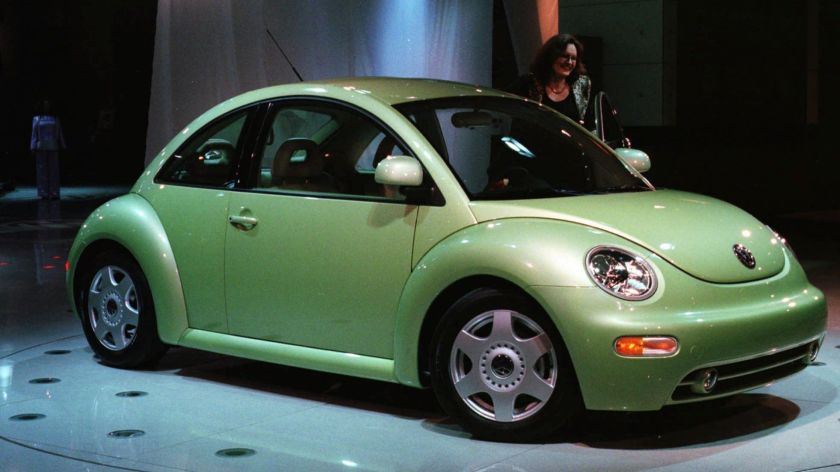 The VW Beetle is Being Retired, Officially

It’s an unfortunate turn of events that Volkwagon is officially retiring their Beetle design. Well, unfortunate for the eternal hippie. I’ve always dreamed of driving one, or the bus version of it. And now it would seem that my dreams for driving in a newer model Beetle may be dashed for now. VW put out this video December 31st saying farewell to it, stating that where one road ends another begins.

Now I’m not too sad about this because what I think it could mean is that they have a throwback design within the next 10 years. It wouldn’t be a bad marketing move to say that they are shutting down production and moving on and then turning around and saying that they will have a limited run in the future. I know I would run to my closest dealership and get in on that action.

But for now we will just have to wait and see what the future holds. If you own a classic version of it or even the newer model that came out in the early 00’s you may want to hold on to it. It’s collectors value just went way up. You can also register your car as a historical vehicle which I always thought was pretty cool.

The company says that the move from the Beetle is to accommodate more electric vehicles so hopefully we will still keep kind of the body design.

What do you think of Volkswagon Retiring the Beetle? Have you ever driven in one? Tell us in the comments.