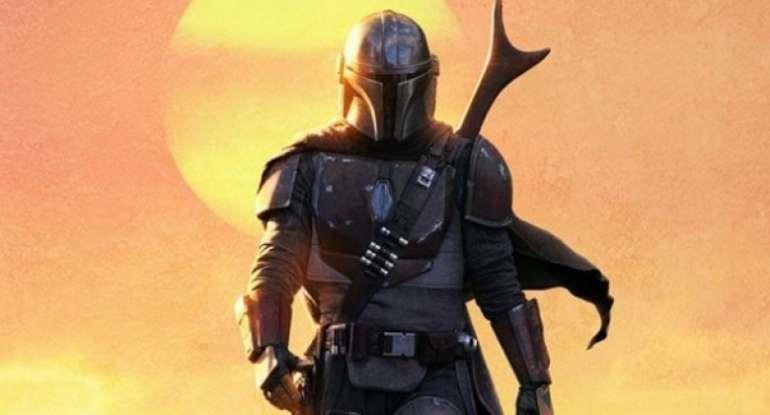 Subscribers Are Canceling Their Disney+ Subscriptions After Mandalorian Season Ends

As we all know The Mandalorian was one of the main reasons everyone decided to go for Disney+. Well, that and the fact that we can now get a full library of other long forgotten Disney movies. At least I would like to think so.

But apparently Disney did not count on the fact that so many people would cancel their subscriptions after the season finale of The Mandalorian. Part of the problem with them announcing new content that fans of The Mandalorian would be interested in, Such as Marvel, is that legally they can’t announce what they intend to work on.

According to a production executive, Disney has been warned by lawyers not to even think about developing new content featuring the characters of Daredevil, Jessica Jones, Luke Cage, Iron Fist, and The Punisher until the two-year mark. The clarification is an important once, as it means Disney probably won’t be spending time during the next two years working on new material with these characters to launch new series in 2020. If Disney can’t even begin developing a new Daredevil series until 2020, then it’s going to take much longer than just two years for the character to return to the big or small screen. Another option is Disney does not revive the superheroes at all. Quote PJ Media.

And tweets like this don’t look good for Disney+ either.

For me I’m keeping my Disney+ just because it’s got Gargoyles and The Simpsons on it it, also it has a plethora of old cartoons that I grew up with, and not to mention Pete’s Dragon, you know the older one with Mickey Rooney.

Flareon Is Coming To Build-A-Bear