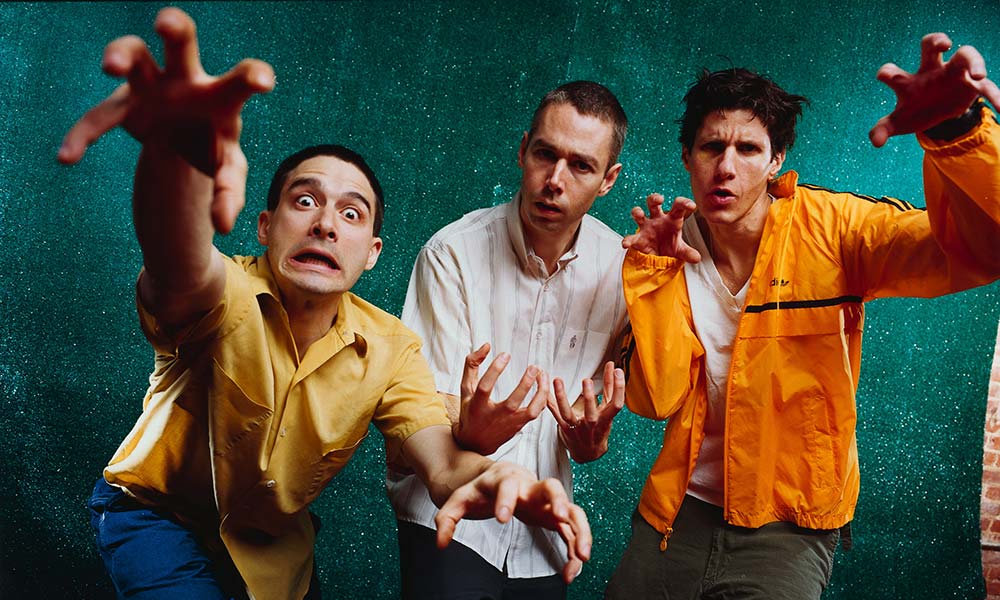 So we have a new Beastie Boys book coming out soon.

Mike “Mike-D” Diamond and Adam “Ad-Rock” Horovitz, surviving members of the punk band turned legendary hip-hop artists have collaborated with Spike Jonze for a photo book documenting the group’s career. According to Spin.com, it is titled Beastie Boys and will feature over two hundred pictures taken by Jonze during his tenure as the band’s music video director.

Believe it or not the genius behind films like Her and Adaptation directed the Beastie’s signature video “Sabotage.” The dude actually did a bunch of videos back in the day for just about everyone between Fatboy Slim and Dinosaur Jr. As an added bonus, Jonze even wrote an afterward for the book;

“This book shows the greatest act of the hip hop generation in their truest colors as only a close friend could see them,” the group shared in a press release. “From going on stage at Lollapalooza to writing together at Mike D’s apartment; getting into character for a video to dressing up as old men to hit the basketball court; recording an album in the studio in Los Angeles to goofing around the streets of New York.”

I still maintain the opinion that the pairing of Spike Jonze and Charlie Kaufman is one we should be so fortunate to experience again.

Beastie Boys will be available for purchase on March 17 of this year through Rizzoli. You can pre-order a copy by clicking here.

What is your favorite Beastie Boys video? Let Nerdbot know in the comments!!